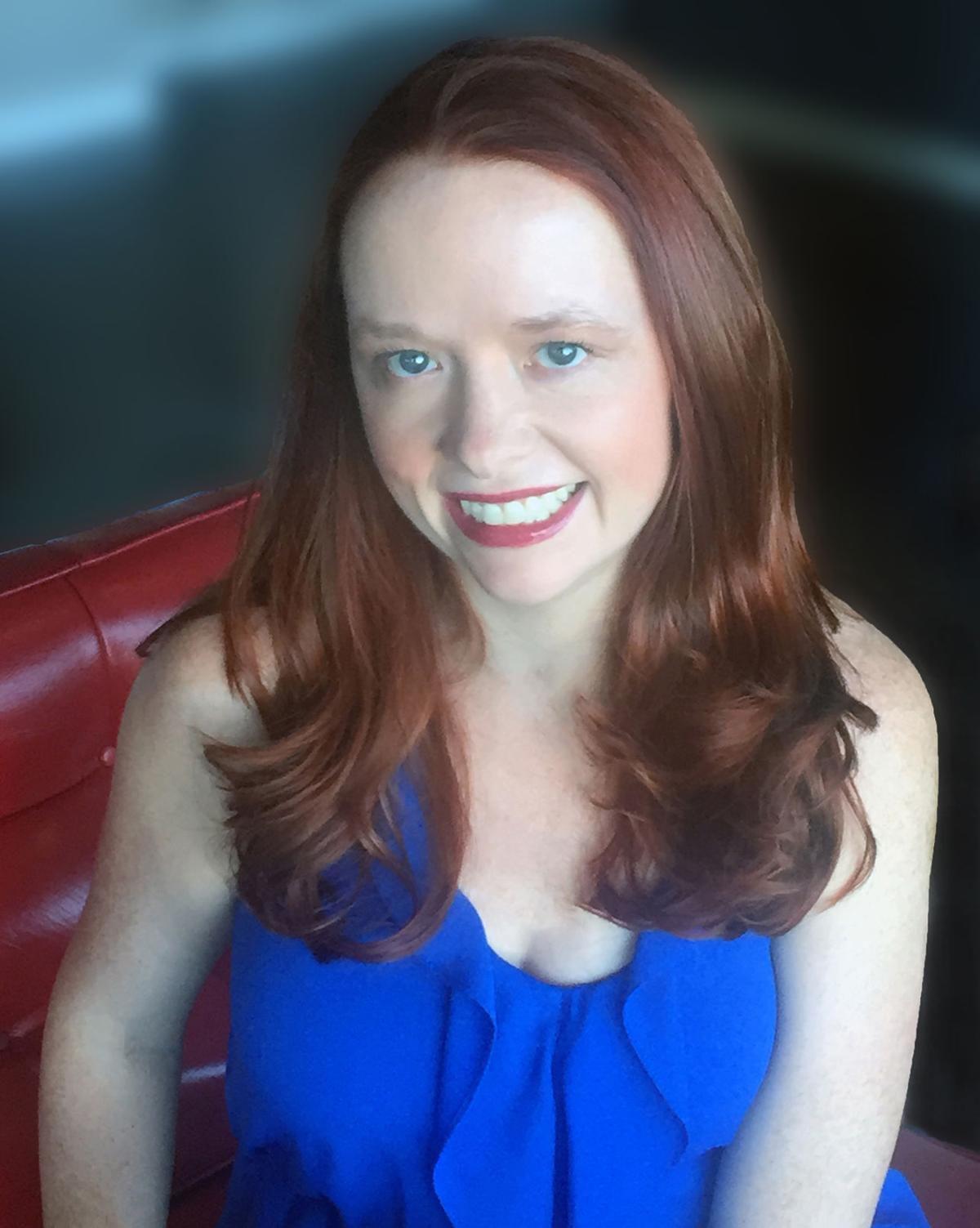 Kingsville native and bestselling author Hollie Overton will be in town on Feb. 8 for a book signing at The Novel Blend bookshop in Downtown Kingsville, followed by a reception at Bray's Smokehouse. (Contributed photo) 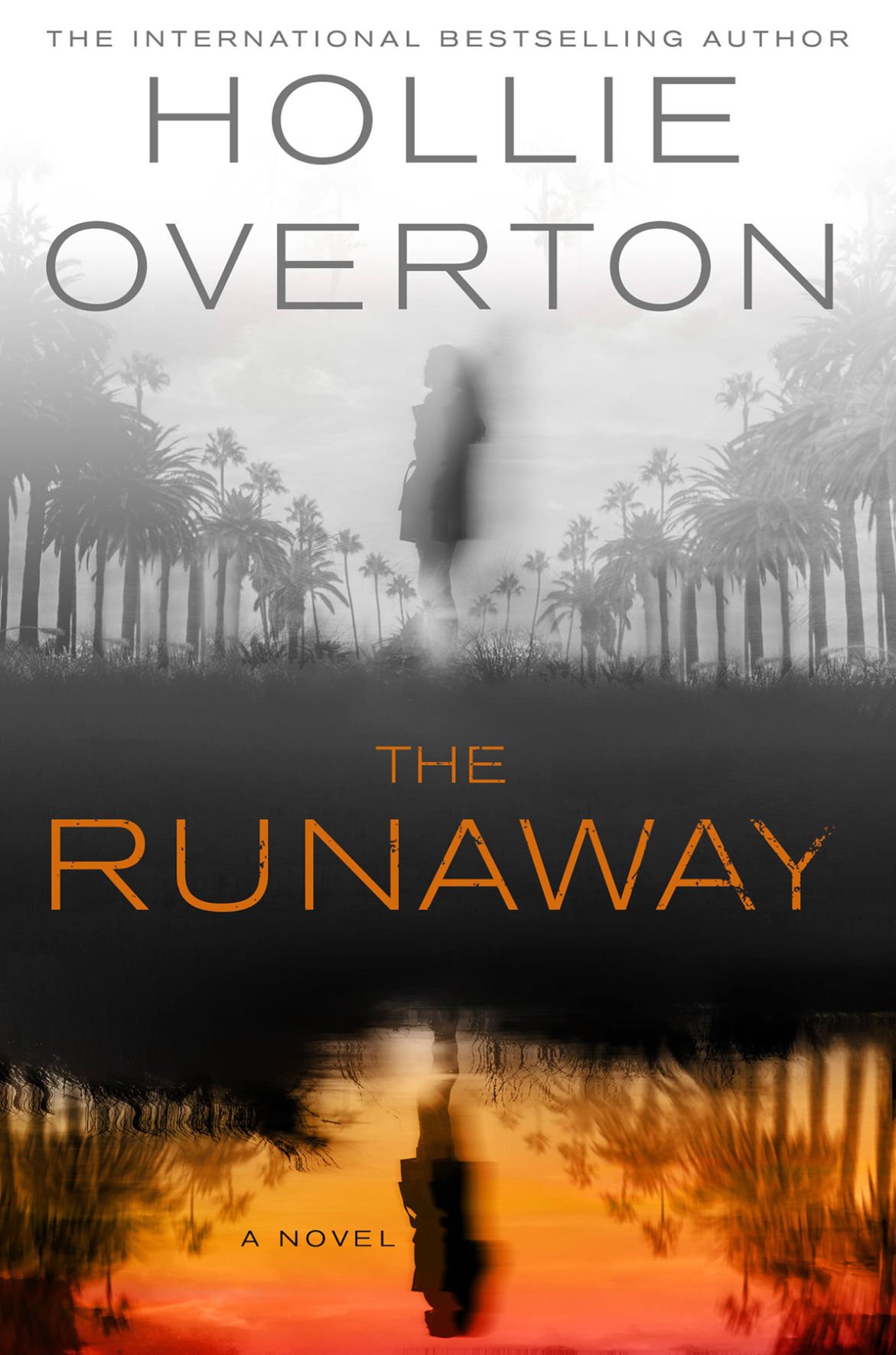 Kingsville native and bestselling author Hollie Overton will be in town on Feb. 8 for a book signing at The Novel Blend bookshop in Downtown Kingsville, followed by a reception at Bray's Smokehouse. (Contributed photo)

Bestselling author Hollie Overton will be returning to her hometown of Kingsville next month to support a couple of locally owned businesses with a book signing for her latest novel, followed by a reception open to the public.

“I’m hoping to see a lot of people coming out to support their local businesses,” Overton said. “It’s those businesses that make a small town like Kingsville so special.”

While born in Chicago, Hollie Overton and her twin sister, Heather, moved with their mother following their parents’ divorce to Kingsville when they were 4 years old. A Santa Gertrudis Academy alumna, Overton and her sister moved to New York City at the age of 19 to pursue a career in acting.

In 2005, Overton moved to Los Angeles where she won a contest with a short screenplay she wrote, leading to a mentorship with veteran screenplay writer Stephen Susco, best known for writing the 2004 film “The Grudge.”

Her big break came in 2008 when she was accepted into the Warner Brothers Writers Workshop, a highly competitive fellowship program that helped her break into television writing.

Overton’s writing credits include episodes of “Cold Case,” “The Client List,” “Shadowhunters” and most recently “Tell Me a Story” on CBS All Access.

In 2016, Overton published her first novel, “Baby Doll,” which went on to become an international bestseller, was translated into 11 languages and selected for the United Kingdom’s Richard and Judy Book Club in Spring 2017.

Her second novel, “The Walls,” was published the following year and her third and latest novel, “The Runaway,” released in Aug. 2019.

Set in L.A., “The Runaway” tells the story of an LAPD clinical psychologist searching for her missing 16-year-old foster daughter after she reunited with her ex-boyfriend who is on the run from a group of homeless teens ruled by a charismatic leader.

“It kind of explores the underbelly of L.A. and the homeless situation that’s going on here and is really spiraling out of control,” Overton said.

Overton said it had been a couple of years since she had last visited Kingsville, and credited her friend Justin Bray, co-owner of Bray’s Smokehouse, for bringing her back home.

“We went to high school together and he reached out to me a couple of months ago,” Overton said. “Justin was instrumental in making this happen.”

Overton said Bray told her about a new bookstore that had opened in Downtown Kingsville, the Novel Blend, and asked if she would consider holding an event at the locally owned shop.

“I love independent bookstores and being able to support local businesses,” she said. “And it was also a chance to come back home, because it’s hard to see friends and family.”

Jill and Tom DiFrancesca, owners of the Novel Blend, said they were excited about hosting the author event with Overton.

“There’s been a lot of excitement about her coming here,” Jill DiFrancesca said.

Jill DiFrancesca said the idea for the Novel Blend came while walking in Downtown Kingsville and realizing the town did not have a local bookshop.

“So we just took the plunge and decided to do it,” she said.

“We’ve seen people meet and become friends here,” Tom DiFrancesca said. “And they might not have met otherwise.”

Overton said the DiFrancescas have been “nothing but supportive” as she prepares for her visit next month.

During the event, Overton said her sister will lead a Q&A session with the audience. The author will then read a selection from her new novel and talk about her inspiration for writing it, with a book signing to follow afterwards.

After the event, Overton said she will then head over to Bray’s Smokehouse for a reception to “eat, drink, talk and catch up.”

“Hopefully, we’ll get a good turnout for both places,” she said.

The reception is also open to the public, Overton said.

The book signing will be held at the Novel Blend bookshop at 311 E. Kleberg Ave. in Downtown Kingsville from 1-2:30 p.m. on Saturday, Feb. 8. A reception will follow at Bray’s Smokehouse located at 1500 S. Brahma Blvd.

A small amount of Overton’s novels will be available for purchase at the Novel Blend during the event, Jill DiFrancesca said. The books can also be found at major bookstores across the United States as well as online.

For more information, contact Jill or Tom DiFrancesca at (361) 355-9330 or by email at thenovelblend@gmail.com.