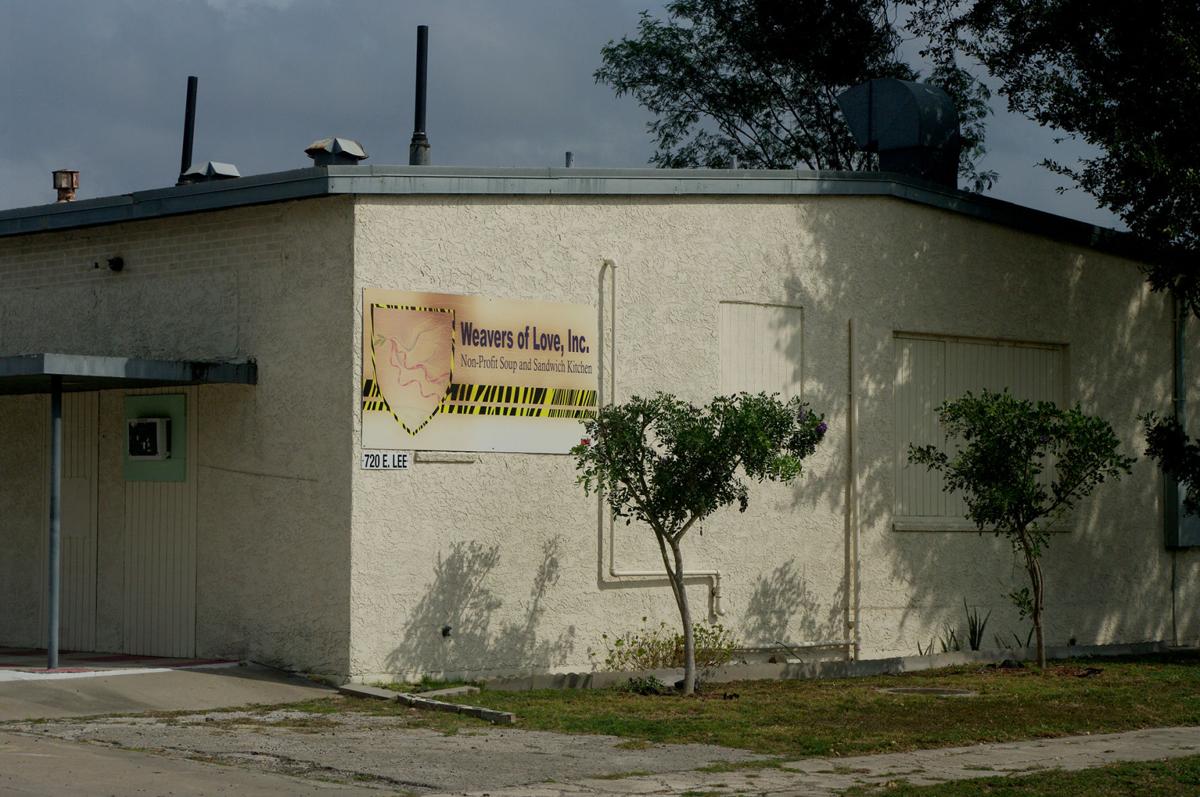 Pictured is the old Austin School property that now houses the Weavers of Love Soup and Sandwich Kitchen at 720 E. Lee St. 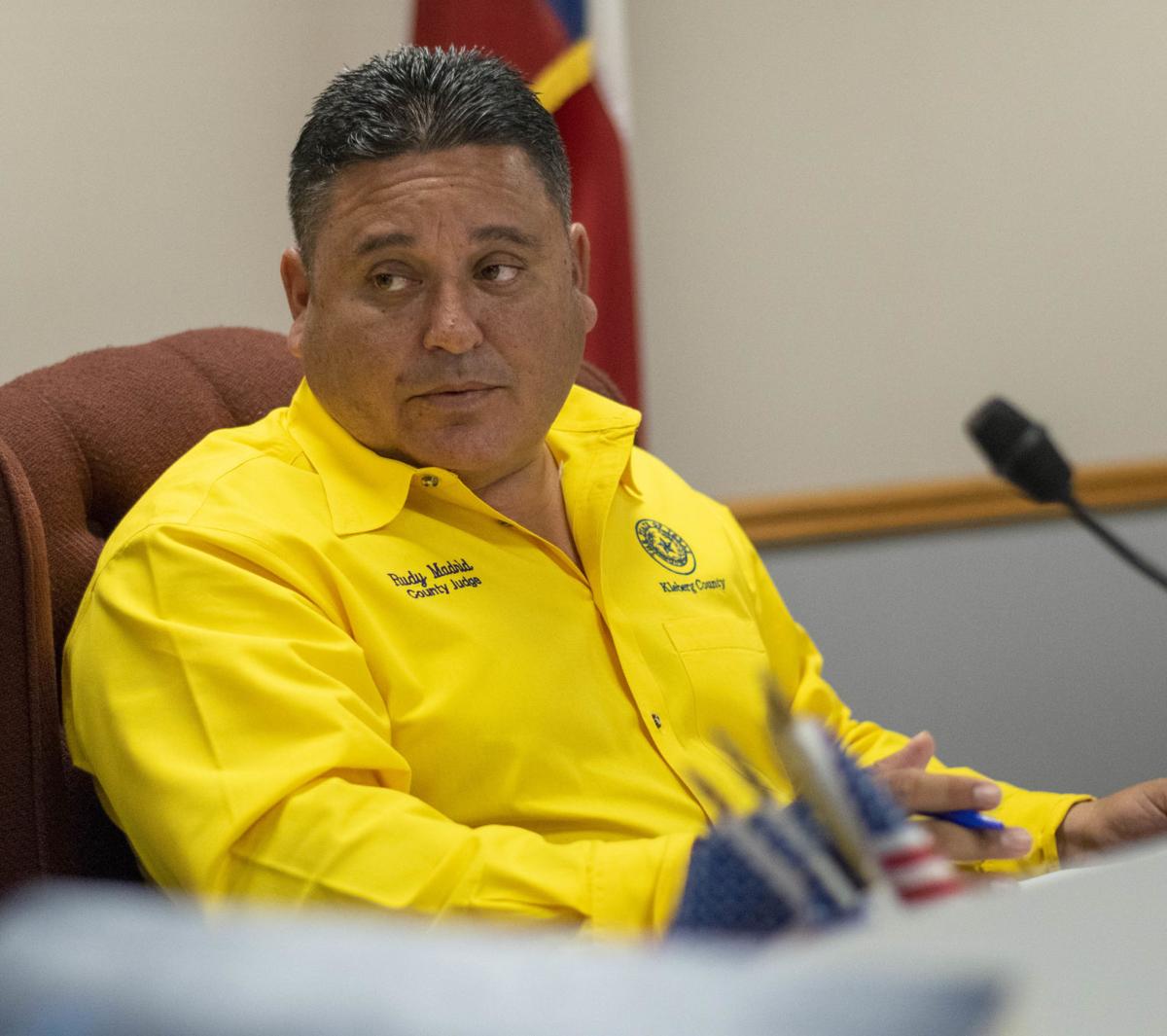 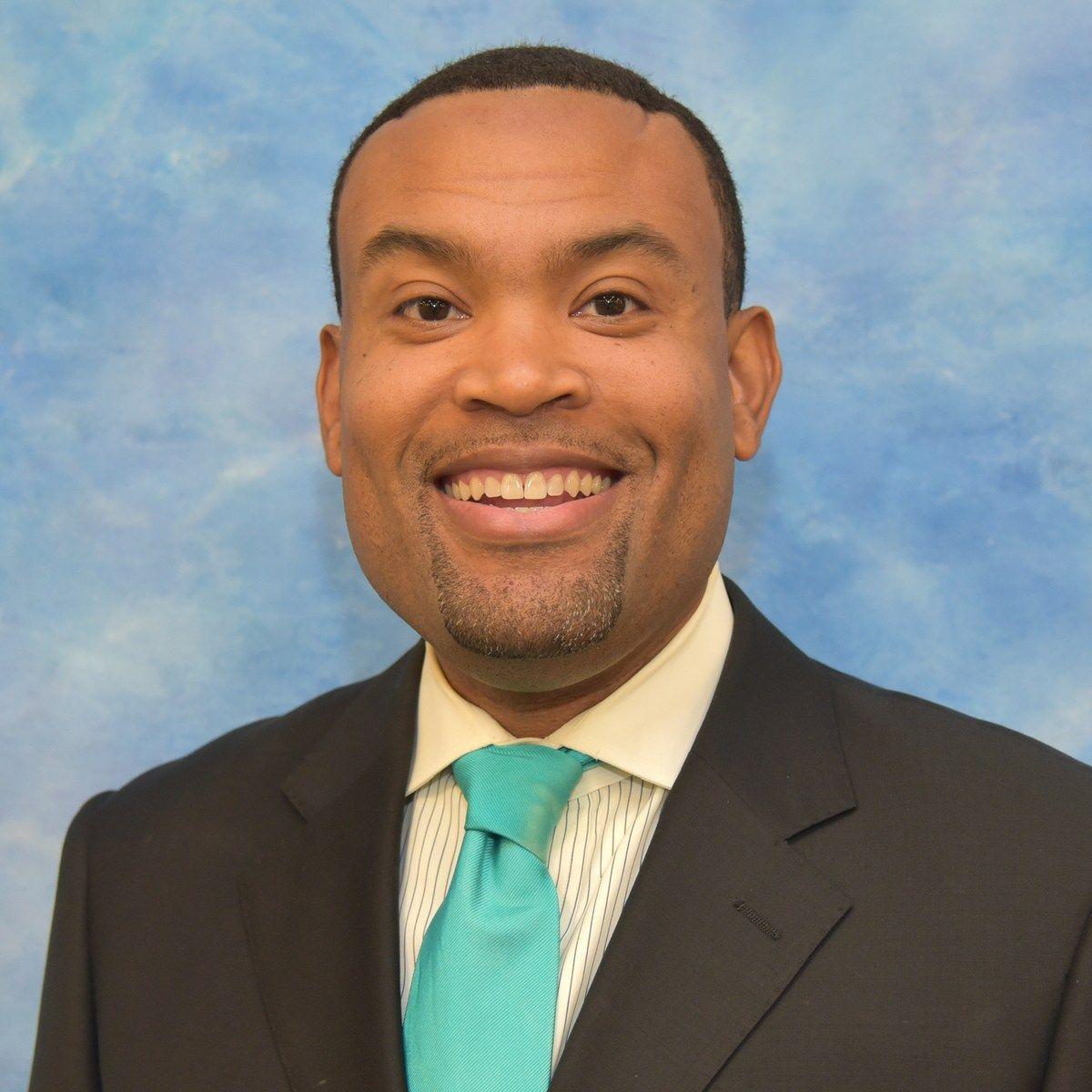 Pictured is the old Austin School property that now houses the Weavers of Love Soup and Sandwich Kitchen at 720 E. Lee St.

The supposed comments in question were related to the KISD’s sale of the Austin School property to Kleberg County for $1 that was approved by the school board in September. Greenwood has previously expressed  concern about the appearance that an agreement providing sheriff’s deputies to serve as school resource officers for the district was connected to or contingent on the school property sale.

“I want them to look at the sales contract for the Austin School,” Madrid said on Friday. “Nowhere in there does it tie these two projects together.”

What is the Austin School property?

Since 2015, the non-profit organization Weavers of Love has run a soup kitchen at the Austin School property, located at 720 E. Lee St.. The organization had been leasing the property from the KISD at $1 per year while providing their own maintenance at the building.

The school board has attempted to sell the property for the past few years. In the meantime, volunteers with the organization had repeatedly requested that the district consider options that would allow Weavers of Love to remain at the site in the event it was sold to someone else.

When did Kleberg County get involved with the property’s sale?

During the KISD board’s April 8, 2019 meeting, Madrid offered $1 for Kleberg County to purchase the Austin School property to use for public services as well as maintain the soup kitchen and the legacy of the Weavers of Love’s founder, Sister Elizabeth Smith, “for many years to come.”

At that same meeting, Madrid told the board that he “know(s) for a fact that there may be a counteroffer by one or two of the school board members” for the county to provide security at some of the district’s campuses in exchange for the property sale.

“I talked to Corando Garza and Corey Garza today, and I’m going to tell you guys unofficially that if you guys make the decision, we’ll pay 100 percent for one full-time officer in your schools if you guys match me,” Madrid said.

The board voted unanimously during that meeting to authorize the district’s superintendent and board president to begin negotiations to sell the property to Kleberg County.

When did the KISD approve the contracts?

At a special meeting held Sept. 27, 2019, the school board approved a resolution to sell the Austin School property to Kleberg County. They also adopted  a memorandum of understanding with the county for sheriff’s deputies to serve as school resource officers beginning in the 2019-20 academic year.

Both contracts had been on the Sept. 23, 2019 regular meeting agenda, but KISD Board President Brian Coufal requested more time for the district’s legal counsel and administration to finalize both items before proceeding with formal action.

During that meeting, Coufal said the district and the county had been “trying to achieve two ends at the same time” with the property sale and school resource officer.

While the board unanimously approved the resolution to sell the Austin School property in a 7-0 vote during the Sept. 27 meeting, the SRO agreement passed in a 6-1 split, with Greenwood voting against the MOU.

“I just want to make sure that we’re getting what we’re signing up for,” Greenwood said prior to the vote. “I don’t particularly agree with giving property away for one year of service. Does that equal? I don’t think so. That’s like giving my house away for one year of bodyguard service.”

In an interview conducted on Sept. 30, 2019, Judge Madrid said he “made it clear (to the KISD board) that these were two separate projects.”

“I know that there was some confusion thinking that they were giving us the Austin School building in an agreement that we would provide an SRO,” Madrid said. “That’s not the case.”

Both the school resource officer MOU and Austin School property purchase agreement were put before the Kleberg County Commissioners Court during Friday’s meeting, more than four months after the KISD school board’s approval.

Board members Corando Garza, Steven Crites and Nick Prado were present at Friday’s commissioners court meeting, but did not speak during the agenda item.

During discussion on the SRO agreement, Madrid said providing sheriff deputies to Kingsville ISD “was an independent decision that we made free of any other deals.”

“Two separate deals, and I want to be very transparent with that today here in front of the media, and here in front of the court and here so that it’s on public record,” Madrid said. “Because we had a school board member this past week, it was brought to my attention, who is denouncing our efforts.”

Madrid then identified Greenwood as the school board member, who he said “basically stated that it was illegal for Kleberg County to make deals with the Kingsville Independent School District.”

“He’s out there telling people that we made a deal in exchange for the soup kitchen – for the Austin School building – that we were providing these law enforcement services,” he said. “That’s absolutely false information.”

Madrid said the efforts between Kleberg County and the KISD was “an amazing thing,” and for Greenwood to “denounce our efforts and call it illegal is appalling.”

“And I’m going to demand a public apology,” he said. “And that’s for another day I’m not here to discuss. But I want to make that perfectly clear for the record so going forward, the entire community knows where our hearts were when we made this decision.”

What was Greenwood’s response to Judge Madrid?

In a phone interview conducted Friday, Greenwood referred to Madrid’s comments at the school board’s April 8 meeting where he said offering sheriff deputies for the property’s sale was “exactly what the judge said.”

“He said, ‘Come on, give us the property and I’ll even throw in an SRO officer,’” Greenwood said. “Those were his words, not mine.”

Greenwood said he has not tried to “denounce or tried to fight their efforts” and has been a supporter of the Weavers of Love soup kitchen “since day one.”

Greenwood said he was “only trying to make sure we were doing things that were legal.”

He also denied Madrid’s claims about recent comments supposedly made by Greenwood about the deal.

“If we need school resource officers, which I believe we do, we should be paying for them,” he said. “And I have no problem doing that. I just don’t believe in trading property for services. I’m not saying that’s what they did, but it smells like it.”