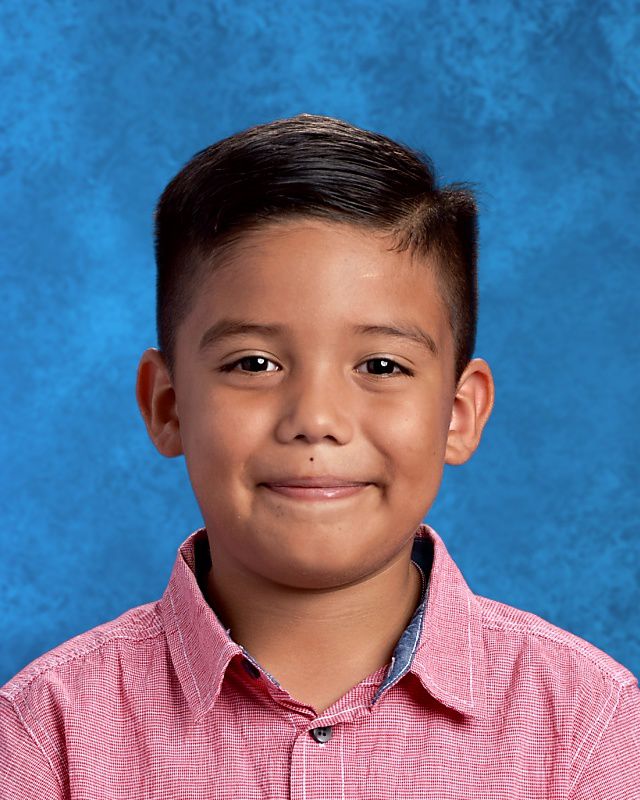 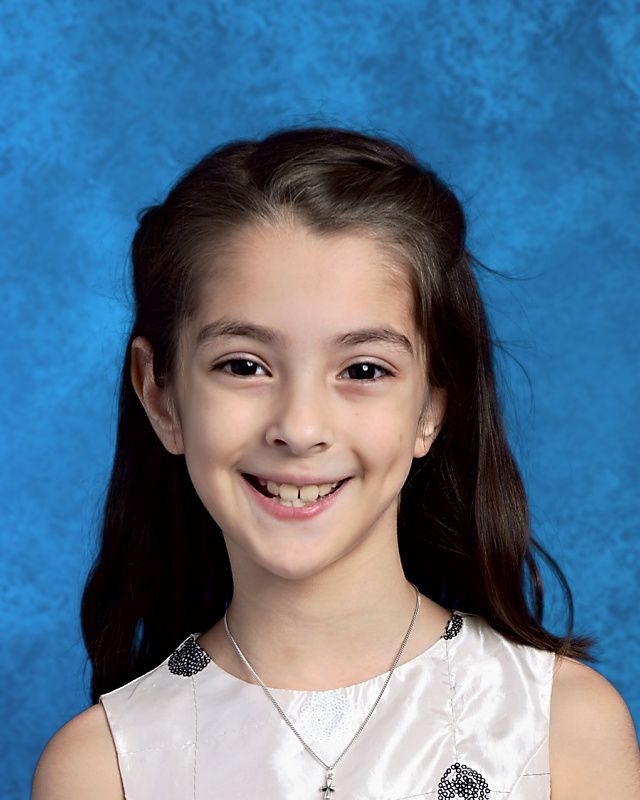 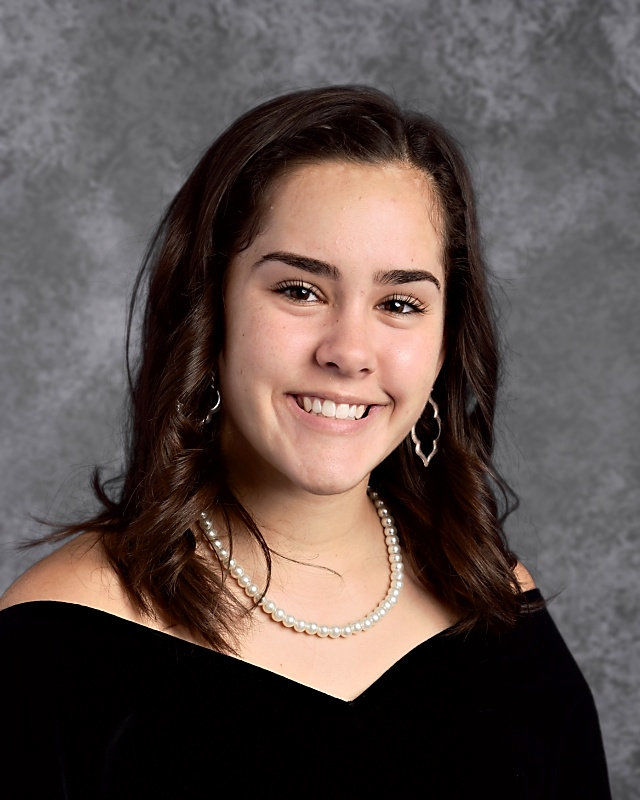 Jesse Mejia is a second grade student at the King Ranch campus of Santa Gertrudis School. He is the son of Jesse and Stephanie Mejia.

Jesse’s favorite subject is science and he is active with Select Baseball, Boys and Girls Club of Kingsville Basketball and recreational football. He is an “All A” honor roll student and has received awarded for safety, perfect attendance and accelerated reading.

Jesse said his greatest influence is his father “because he helps me with sports and teaches me to never give up.” He plans to play football for the NFL when he grows up.

“He is a friend to everyone, strives for excellence and is always ready to lend a helping hand,” Soliz said. “Jesse does not settle for anything less than the best in and out of school. He truly is lion-hearted.”

Harriet Purdy is a third grade student at the Santa Rosa campus of Santa Gertrudis School. She is the daughter of Eric and Belinda Purdy.

Harriet is active in soccer and has been recognized with a top reader award. Her favorite subject is reading and her greatest influence in life is her mother “because she is never negative.”

As for career plans, Harriet wants to own a bakery and wants to learn how to be a baker after high school.

“Harriet is so self-motivated,” third grade teacher Nena Gonzalez said. “She has goals set for herself and pushes herself to succeed. She has such a positive energy and pushes her peers to succeed as well.”

Elizabeth Baird is a senior at Academy High School. She is the daughter of Brenda and Dennis Baird.

Elizabeth is an active member of the FFA, the National Honor Society, student council and the key club. She said her brother Clint is her greatest influence in life “because he pursued his goals and became an EMT and firefighter here in Kingsville.”

Elizabeth’s favorite subject is agriculture, and she plans to earn a bachelor’s, and possibly a master’s, degree in animal science/wildlife biology on her path to becoming a wildlife biologist.