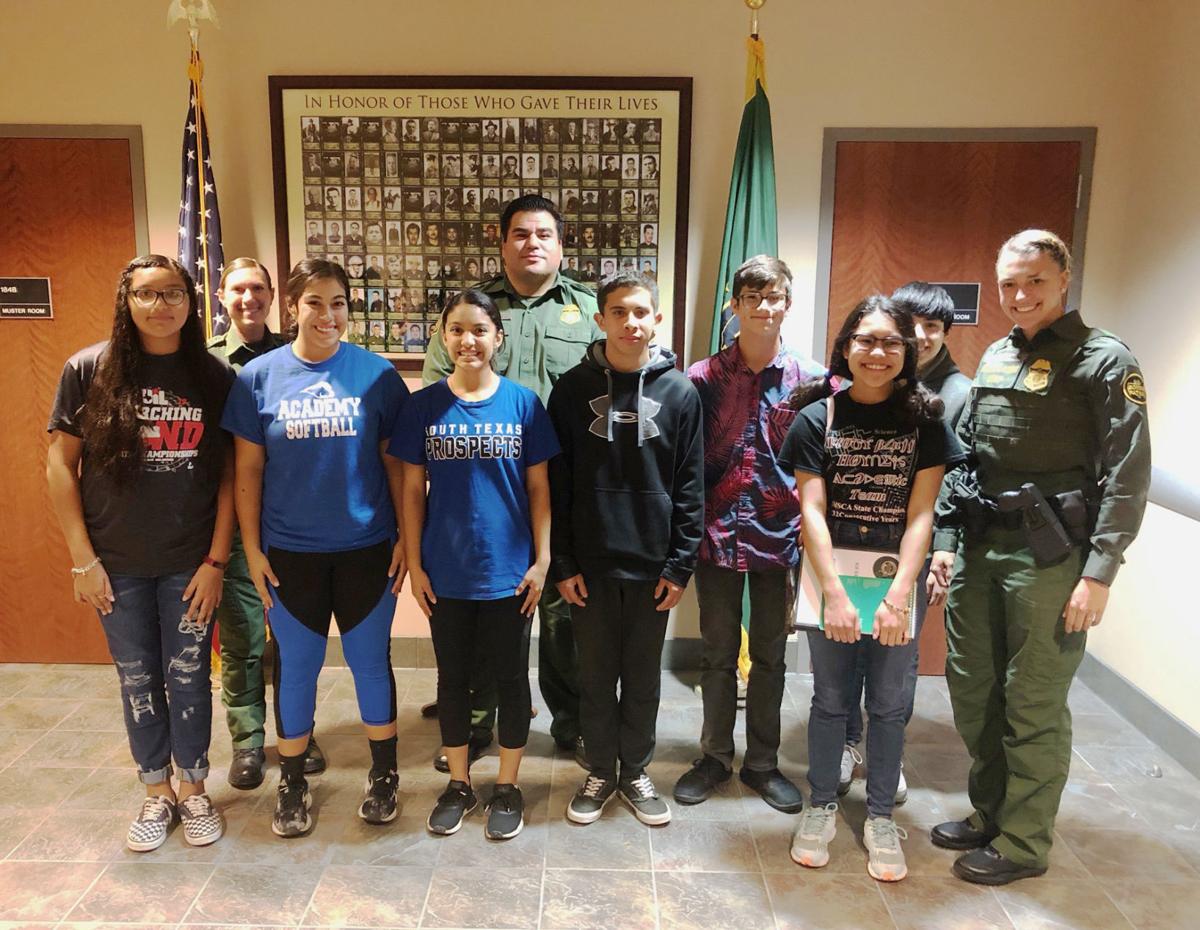 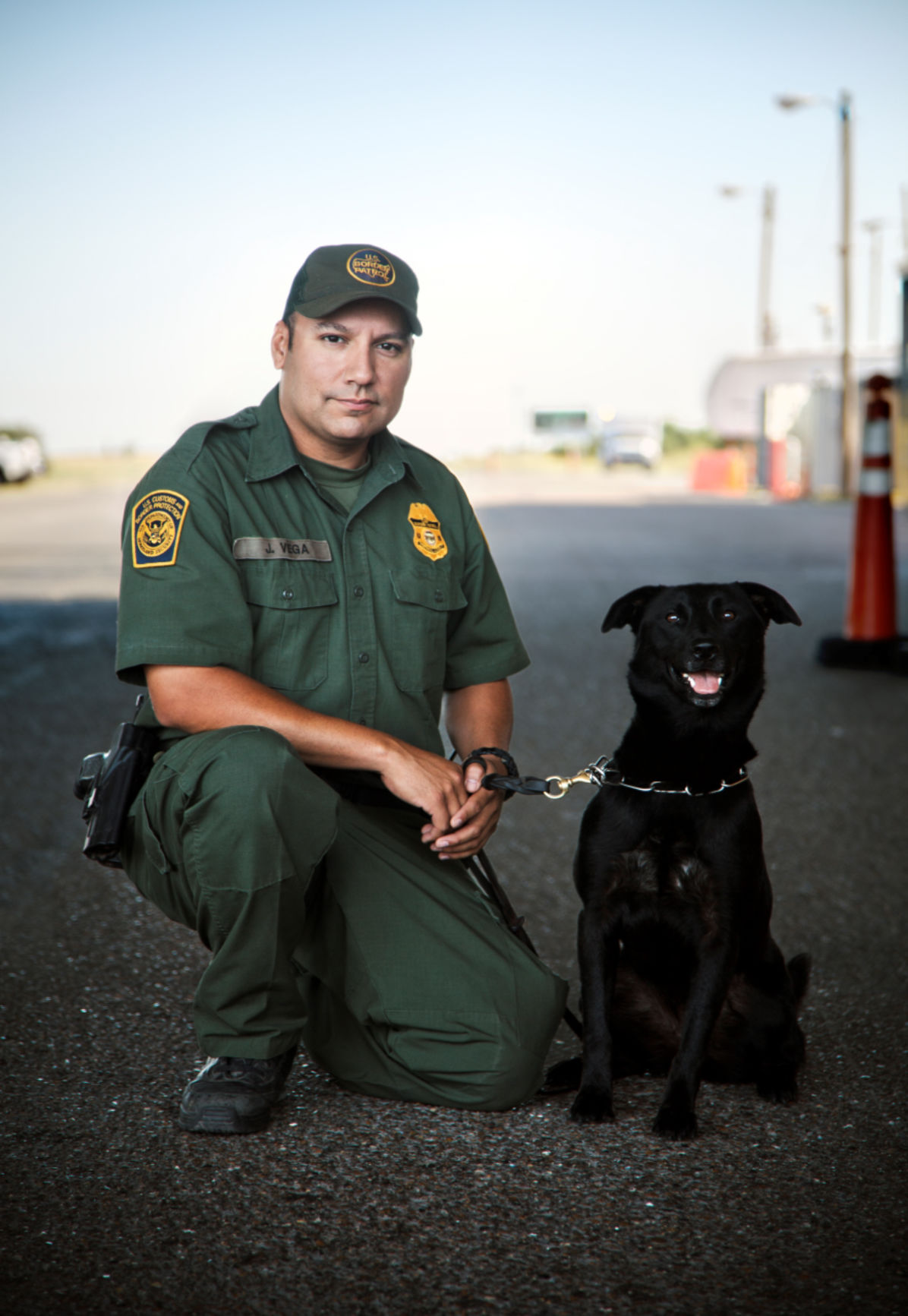 On Aug. 3, 2014, Border Patrol Agent Javier Vega Jr. was shot and killed as he attempted to prevent a robbery by two undocumented criminals, while Vega was on a family fishing trip in Raymondville. (Submitted photo)

On Aug. 3, 2014, Border Patrol Agent Javier Vega Jr. was shot and killed as he attempted to prevent a robbery by two undocumented criminals, while Vega was on a family fishing trip in Raymondville. (Submitted photo)

After nearly two years of being inactive, the Kingsville Border Patrol Station Explorer Program was recently reinstated, with a new Explorer Post number to honor a fallen officer who lost his life in 2014.

According to the Department of Homeland Security website, the Law Enforcement Explorer program, founded in 1973, is a worksite-based program for young men and women who plan to pursue careers in law enforcement. With more than 700 Explorers, Customs and Border Protection has one of the largest law enforcement Explorer programs in the federal government. The Border Patrol has 28 posts, primarily in Texas, Arizona, and California.

The explorer program in Kingsville was officially reinstated in early December of 2019 with nine new explorer trainees joining the program.

Border Patrol Agent Damien Guerrero said in a recent statement the program at the Kingsville Station halted operation in 2017 “due to the significant rise of illegal alien traffic in the Rio Grande Valley Sector.”

“(The) Kingsville station, like other RGV Border Patrol stations, reassigned agents from administrative programs to enforcement duties,” Guerrero said. “The explorer program ceased so that the agents assigned to the program could conduct their primary Border Patrol duties.”

Guerrero said they are excited to have the explorer program back at the Kingsville Border Patrol Station, along with the program’s name change.

On Aug. 3, 2014, Border Patrol Agent Javier Vega Jr. was shot and killed as he attempted to prevent a robbery by two undocumented criminals, while Vega was on a family fishing trip in Raymondville.

Vega was assigned to the Border Patrol station in Kingsville, where he worked as a canine handler with his dog, Goldie, at the Sarita Checkpoint.

“In Honor of Javier Vega Jr., the Kingsville Explorer Post changed its post number to Post #252, which was Javier Vega Jr’s retired radio identification number,” Guerrero said. “The Explorer Cadets were advised of the significance of the post number and will represent it with pride and honor.”

Javier Vega’s mother, Marie Vega, said when she received a call of the change she was both surprised and grateful of the honor for her son.

“It always makes (our family) feel good when something like this happens,” Vega said. “It’s already been five years and five months that he’s been gone and yet he’s still in the hearts and minds of his fellow agents.”

Vega said she is glad the explorers program can continue in Kingsville because it serves as a starting point for teens that want to follow a career in law enforcement, much like her son did.

“We need to guide today’s youth and I think (the explorers program) is an asset for future generations,” Vega said. “When Javier was young, he expressed a love for law enforcement. And kids get to have an experience with somebody like the Border Patrol to guide these children on that career path, like Javier.”

Guerrero said because the program is new and growing it “needs as much recruitment as possible.”

Students interested in the program must be United States Citizens enrolled in school between the ages of 14-18 with a cumulative GPA of at least a 2.0. Interested students must be able to pass a background check and a physical examination and must not have any prior convictions for criminal or serious traffic offenses.

After three months of training, the Explorer Cadets will graduate to Explorers and will be able to participate in competitions.