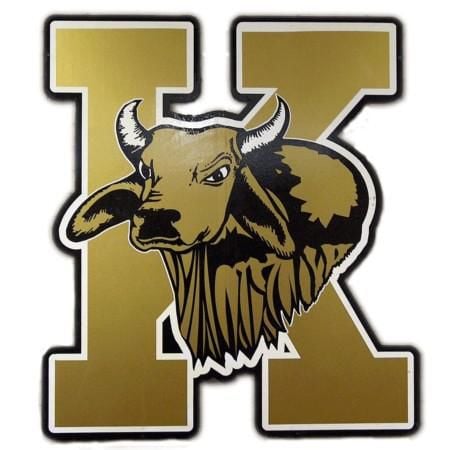 Editor's Note: This story has been updated to include the name of Norma Nelda Alvarez as a candidate, as well as updating the name of the challenger going up against Sam Fugate in the mayoral race as it will appear on the ballot.

Candidates in the Kingsville City Commissions and the Kingsville Independent School District Board of Trustees are nearly set for the May 2020 joint election after the filing period ended Friday afternoon.

The filing period for candidates in both the city and school board elections began Wednesday, Jan. 15, and concluded on Friday, Feb. 14 at 5 p.m. The candidates must still have their qualifications reviewed before they are officially placed on the May ballot.

In the City of Kingsville election, Mayor Sam Fugate and City Commissioners Edna Lopez, Dianne Leubert, Arturo Pecos and Hector Hinojosa have all filed for re-election.

Contesting Fugate in the mayoral race will be Jesus Gonzalez Rios, while VFW Post 2375 Cmdr. Ann Marie Torres, as well as former county and city commissioner Norma Nelda Alvarez, have filed to run for a commissioners seat.

Although four of the seven KISD school board trustees are up for re-election this year, only three incumbents – trustee Nicolas Prado (Place 5), Board Secretary Corando Garza (Place 6) and Board Vice-President Brandon Greenwood (Place 7) – filed for re-election.

Prado will be contested for the Place 5 seat by local resident and community activist Elizabeth Ramos, while James Glusing, an associate professor for civil and architectural engineering at Texas A&M University-Kingsville, has filed to run against Garza in Place 6.

Place 4 trustee Lynn Yaklin, who has served on the KISD board since 2012, did not file for re-election as of Friday afternoon’s 5 p.m. deadline.

Filing for the vacant seat are David R. Garcia, who works at the Kleberg County Health and Human Services office, along Jeannette Price, who serves as a Community in Schools liaison for Kingsville ISD.

School board trustees serve in overlapping four-year terms, with elections held every two years. Although candidates run for specific places, they represent the school district at large.

The joint election for the Kingsville City Commission and the KISD Board of Trustees will be held on May 2, with early voting running from April 20-28.