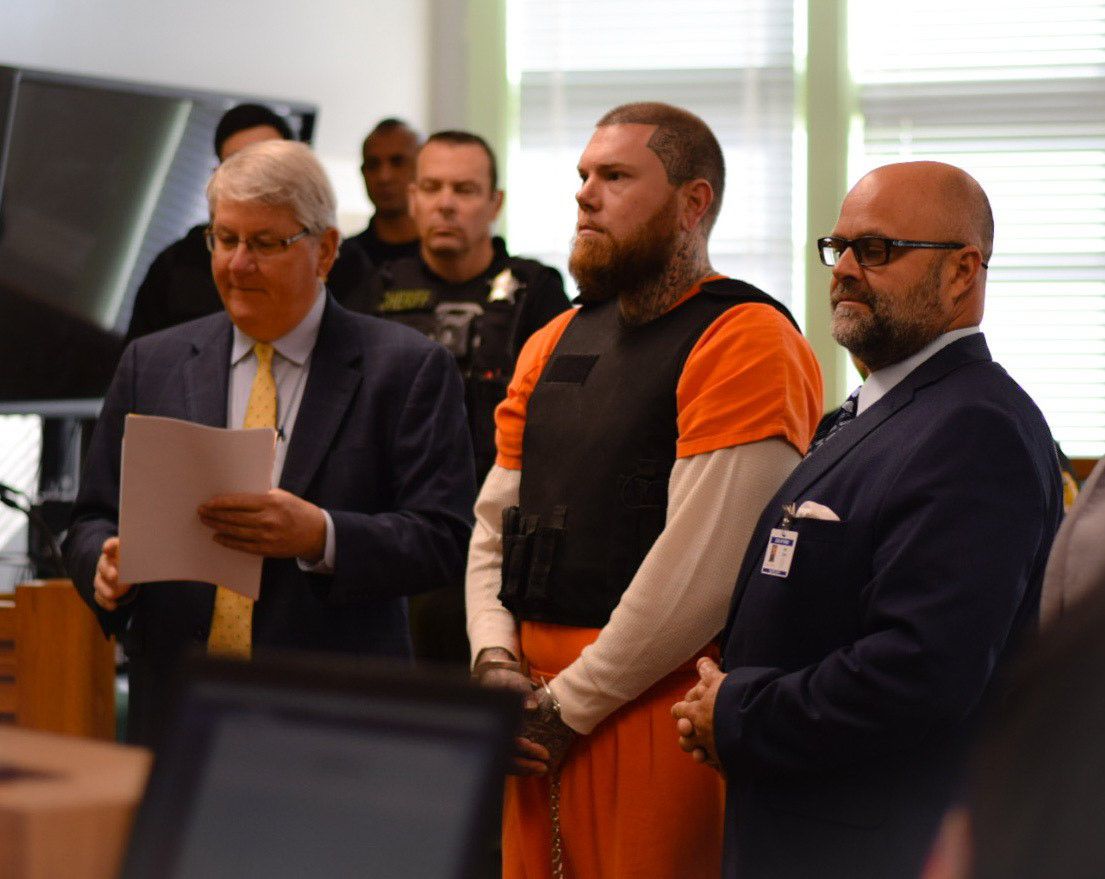 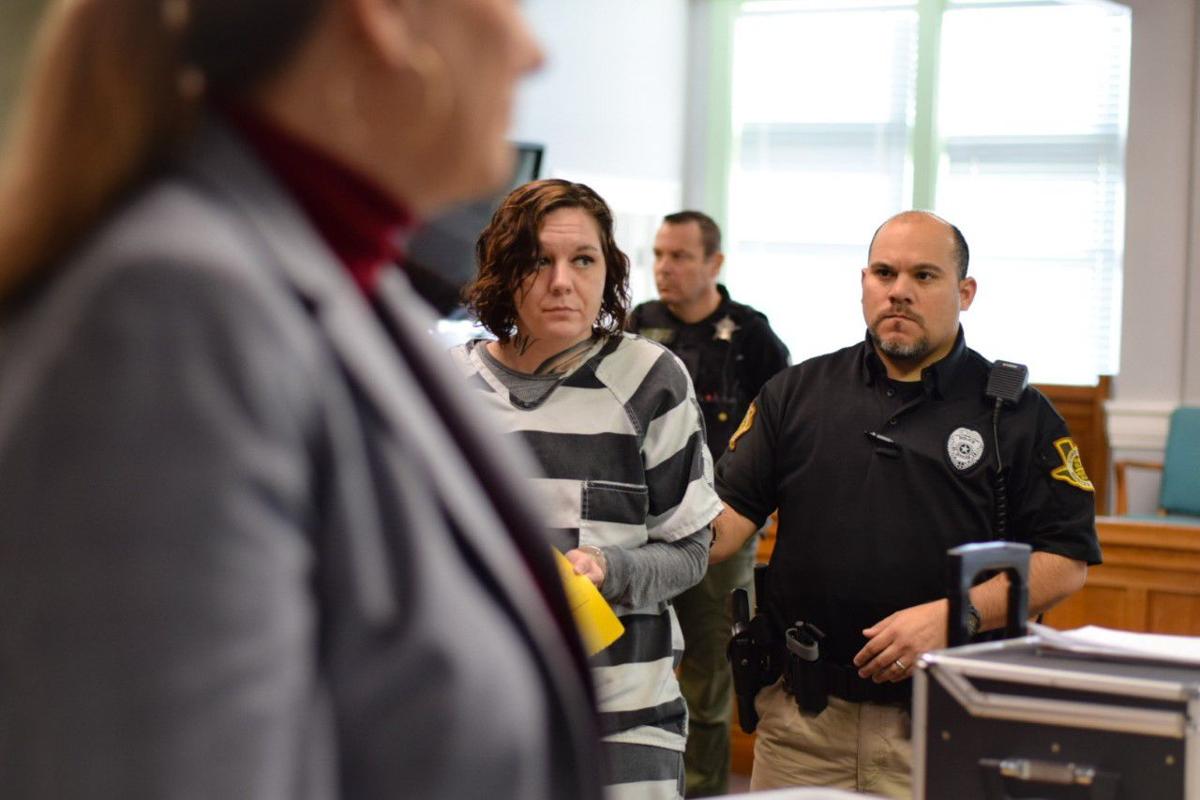 Amanda Noverr, center, appeared before 105th District Court Judge Jack Pulcher on Friday, Feb. 14 for an arraignment related to the deaths of James and Michelle Butler.

Amanda Noverr, center, appeared before 105th District Court Judge Jack Pulcher on Friday, Feb. 14 for an arraignment related to the deaths of James and Michelle Butler.

The pair appeared separately before Pulcher for arraignment in which they each pleaded not guilty to the charges filed against them. Williams, clad in an orange jail uniform from the Kleberg County Jail, stood between his two defense attorneys, Mark Stolley and Sam Fugate, as he answered questions from Pulcher.

It was during that appearance for Williams that Pulcher issued the gag order on all parties involved with the case – including law enforcement, prosecutors, defense attorneys and potential witnesses. The order prohibits them from publicly speaking about the case, either to media or otherwise.

Williams is facing one felony count each of unlawful possession of a firearm by a felon, tampering with physical evidence and theft. Each of the charges have been enhanced, meaning Williams would be facing harsher sentences if convicted.

For instance, the tampering and theft charges have been given a habitual felony offender enhancement, moving them from a third-degree felony to a first-degree felony. That latter category is punishable by up to 99 years or life in prison.

Noverr, who is being housed in the San Patricio County Jail, appeared with her attorney about 15 minutes after Williams. She was clad in a black and white jail uniform with a gray long-sleeve shirt and quietly responded “Not guilty” when asked to enter a plea to the charges.

Noverr is facing three third-degree felony charges of theft, unlawful possession of a firearm by a felon and tampering with physical evidence.

Pulcher set a preliminary appearance for both Noverr and Williams for May 6, with trial set for May 11. They are each being held on more than $1 million bond.

James and Michelle Butler were last seen at Padre Balli Park around noon on Oct. 14, 2019.

The couple’s RV and truck were then parked near Beach Marker 263 on Padre Island, according to a Facebook post by Michelle Butler on Oct. 15.

Friends of the couple reportedly told investigators the two were traveling to Fort Lauderdale, Fla. and were scheduled to arrive there Nov. 20.

The couple was reported missing by family members on Oct. 16, and the bodies were discovered on Oct. 27 in a shallow grave near Padre Balli Park.

Williams and Noverr were allegedly seen in a photograph driving what investigators said was the Butlers’ truck. They were both later arrested in Mexico and eventually booked into the Kleberg County Jail.