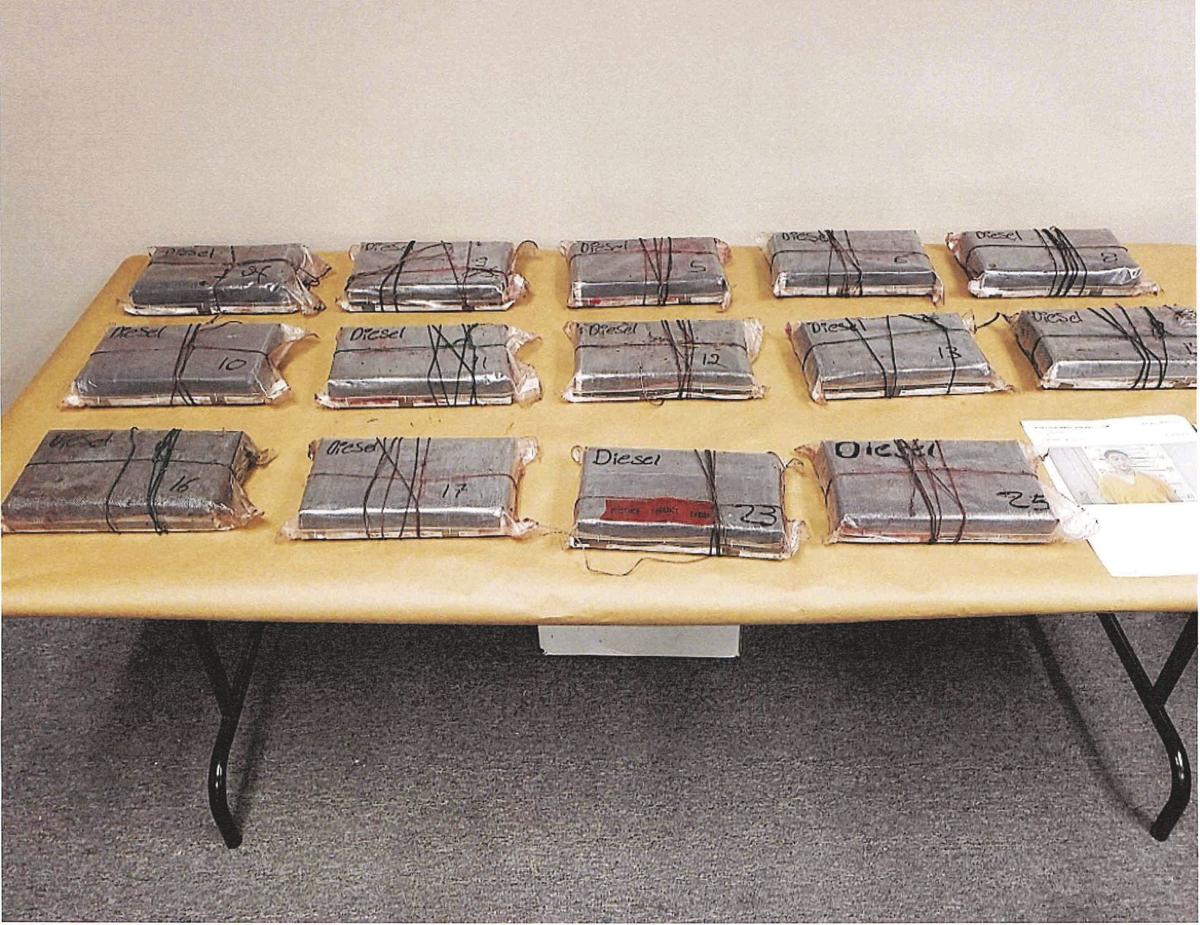 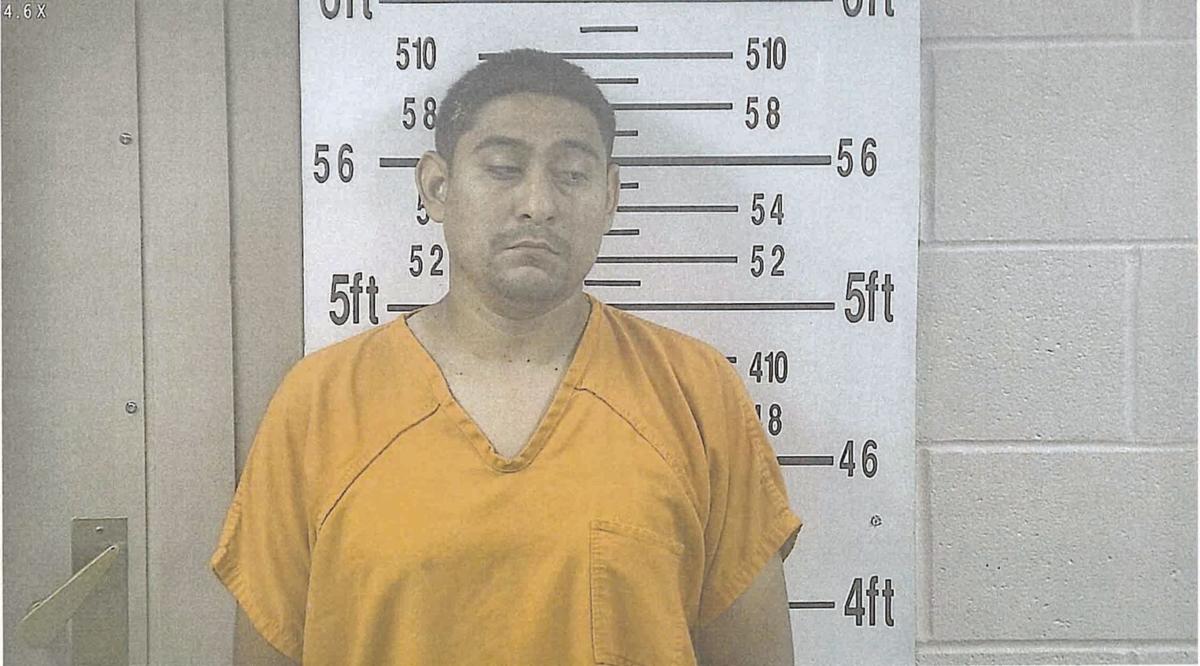 A traffic stop in Riviera led to the arrest of a man who was carrying multiple bundles of cocaine inside his vehicle, according to a press release from the Kleberg County Sheriff’s Office on Monday.

On Aug. 24, Daniel Almaguer, 29, was traveling northbound on U.S. Highway 77 when sheriff’s deputies conducted a stop.

During the stop, Almaguer consented to a search and sheriff’s deputies discovered a hidden compartment inside the vehicle with bundles of an unknown substance.

Almaguer was detained and the vehicle was driven to the Kleberg County Impound where further investigation revealed 14 wrapped bundles of cocaine were hidden inside the compartment.

The bundles of cocaine are worth up to an estimated street value of $1 million, KCSO officials said.

Almaguer was arrested and taken into the Kleberg County Jail for possession of a controlled substance, penalty group 1, with a bond amount set at $250,000 according to jail records online.

The Kleberg County Sheriff’s Office is conducting further investigation on the case, according to the release.

Do you think the punishment handed down to the Houston Astros was too harsh?