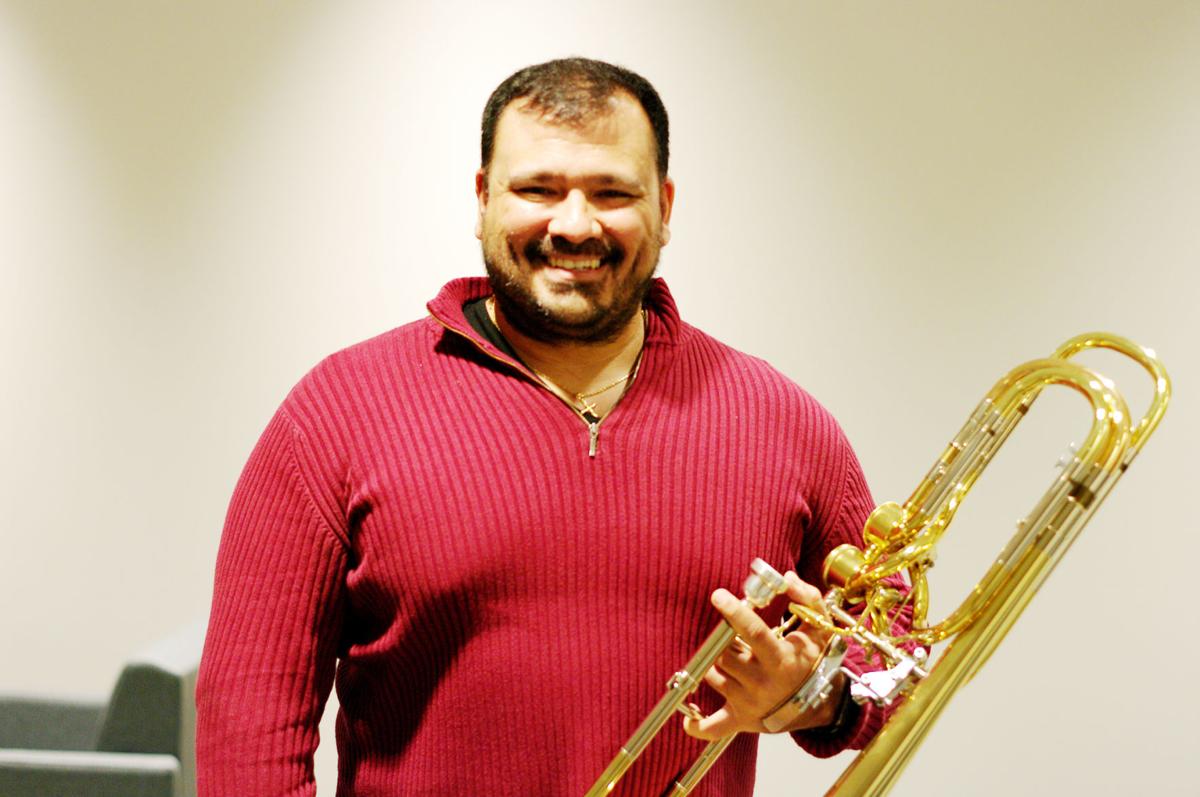 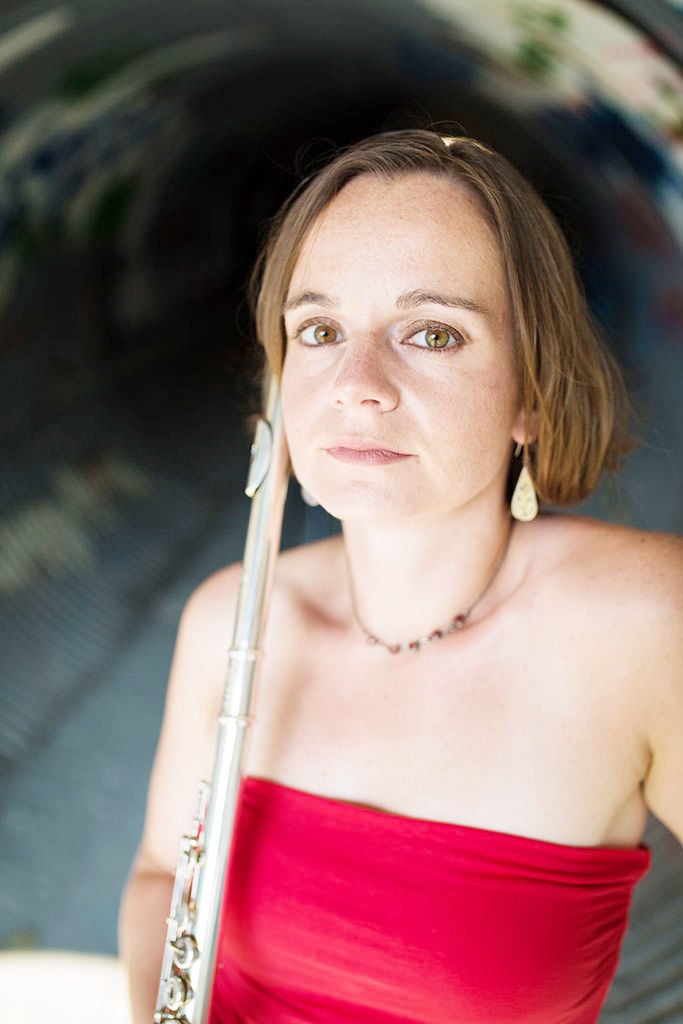 Woodwind and brass will come together for a special U.S. premiere performance next month during the Kingsville Symphony Orchestra’s Spring Concert.

The Kingsville Symphony Orchestra is a non-profit joint venture between Texas A&M University-Kingsville and the Kingsville community, featuring an orchestra comprised of TAMUK music students and professional musicians from around the area.

The KSO is currently in its 14th season, themed “Music of the World” and featuring musical selections representative of different nations across the globe.

Originally from Newfoundland, Canada, Janzen began studying flute at the age of 11. She attended the University of Toronto and the Manhattan School of Music where she completed her master’s and doctoral degrees, and currently serves as second flute in the Victoria Symphony Orchestra.

Janzen has also given solo performances in Canada, the United States and Mexico, and previously performed as a guest soloist with the KSO, the Victoria Symphony Orchestra, the Chelsea Symphony and TAMUK’s Wind Symphony and Concert Band.

Janzen said to her, the flute is an instrument that “approaches music with equal amounts of singing style and feisty technical energy.”

“It is special to me because it has the flexibility to give voice to all the characters and personalities I want to portray in the music I perform,” she said.

“I love music and knew at a young age that I was going to be doing something in music,” Diaz said.

Janzen said she was not familiar with the “Olympic Concert” initially but pushed for its inclusion in the Spring Concert because she finds Ghidoni’s compositions “contemporary yet accessible.”

“He has a delightful talent for weaving jazzy rhythms with catchy musical motives, which make for a great experience for the audience,” she said.

“It’s a pretty new piece,” Diaz said. “We’ve never even heard it performed because there aren’t any recordings of it.”

Janzen said approaching a composition they have never heard performed offers a unique challenge for musicians.

“You definitely have to use your imagination,” she said. “Often, when I’m faced with this challenge, I will listen to a lot of other works by the same composer to give me a better feel for his or her style. I’ll also spend more time with the orchestra score, so I know the other parts of the music almost as well as my own.”

“Instead of using your ears, you have to do some old-fashioned score studying,” Diaz said.

Janzen said one aspect that makes the piece unique is in how it features flute and trombone together, something that she said is rarely done.

“The combination of flute and trombone is a little different, but it works,” Diaz said.

For the trumpet part, Diaz said the composer included a variety of mutes - a technique for brass instruments that affects its tonal quality - that he said he hasn’t used in performance “in a very long time.”

“A straight mute or a cut mute, that’s very common,” he said. “But he (the composer) uses a pixie mute (and) a bucket mute, and these are mainly used in jazz music.”

Janzen said she wants the audience to come away with an appreciation for contemporary music, which she said often bad reputation as “difficult or noisy.”

“It certainly can be, but there are so many styles, colors and sounds at the disposal of the orchestra, a new work does not have to be jarring,” she said. “Instead it also has the potential to be pleasant, peaceful, warm, even inspiring.

“So I hope that our audience will enjoy sharing this new work with me, Dr. Diaz, the Kingsville Symphony Orchestra, and Dr. (Colleen) Ferguson, the conductor.”

Other selections to be performed at the KSO’s Spring Concert are Norwegian composer Edvard Grieg’s “Morning” from Peer Gynt Suite No. 1 and Czech composer Antonin Dvorak’s Symphony No. 9, Op. 95 “New World.”

The Spring Concert will begin at 3 p.m. on Sunday, March 22, at TAMUK’s new music complex located at 755 North Armstrong Ave.

Concert tickets are available at the door and online at the KSO’s website. Prices for individual concert tickets are $10, $20 or $30 depending on seating. Children 12 and under accompanied by an adult may attend the concert for free, and all TAMUK students are admitted free with a valid ID. For more information, visit kingsvillesymphony.org.