You have permission to edit this article.
Edit
1 of 4 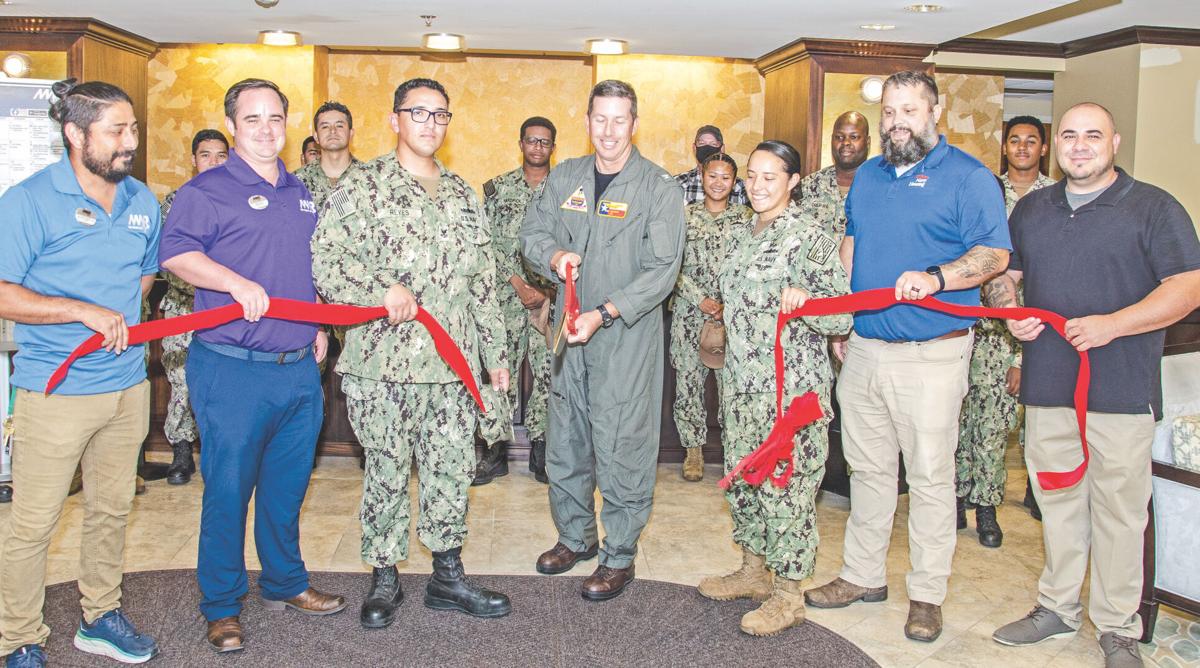 Capt. Thomas Korsmo cuts the ribbon officially opening the new Unaccompanied Housing complex for single junior enlisted sailors on NAS Kingsville. The UH is the result of a $2 million renovation of a former guest rental inn closed in 2019. 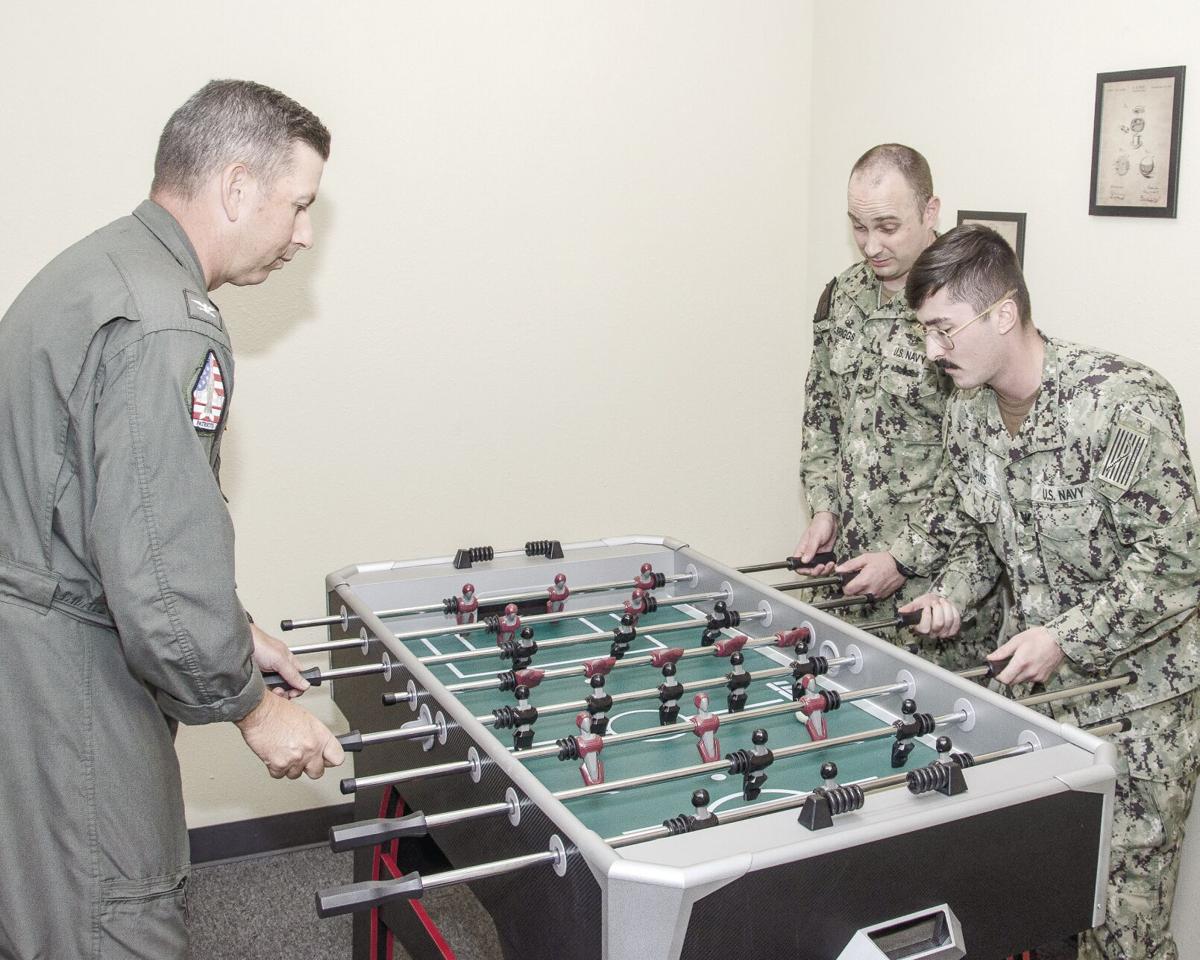 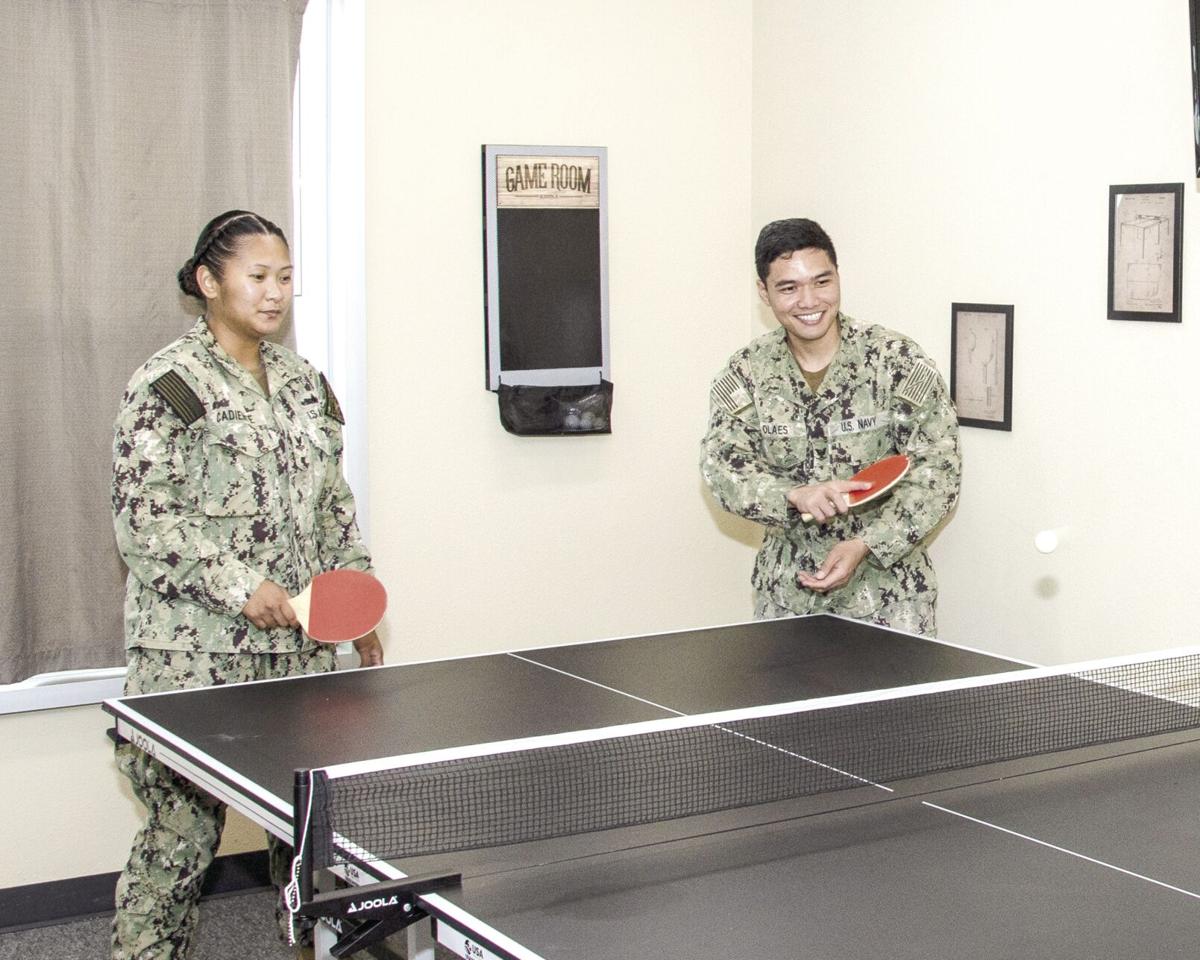 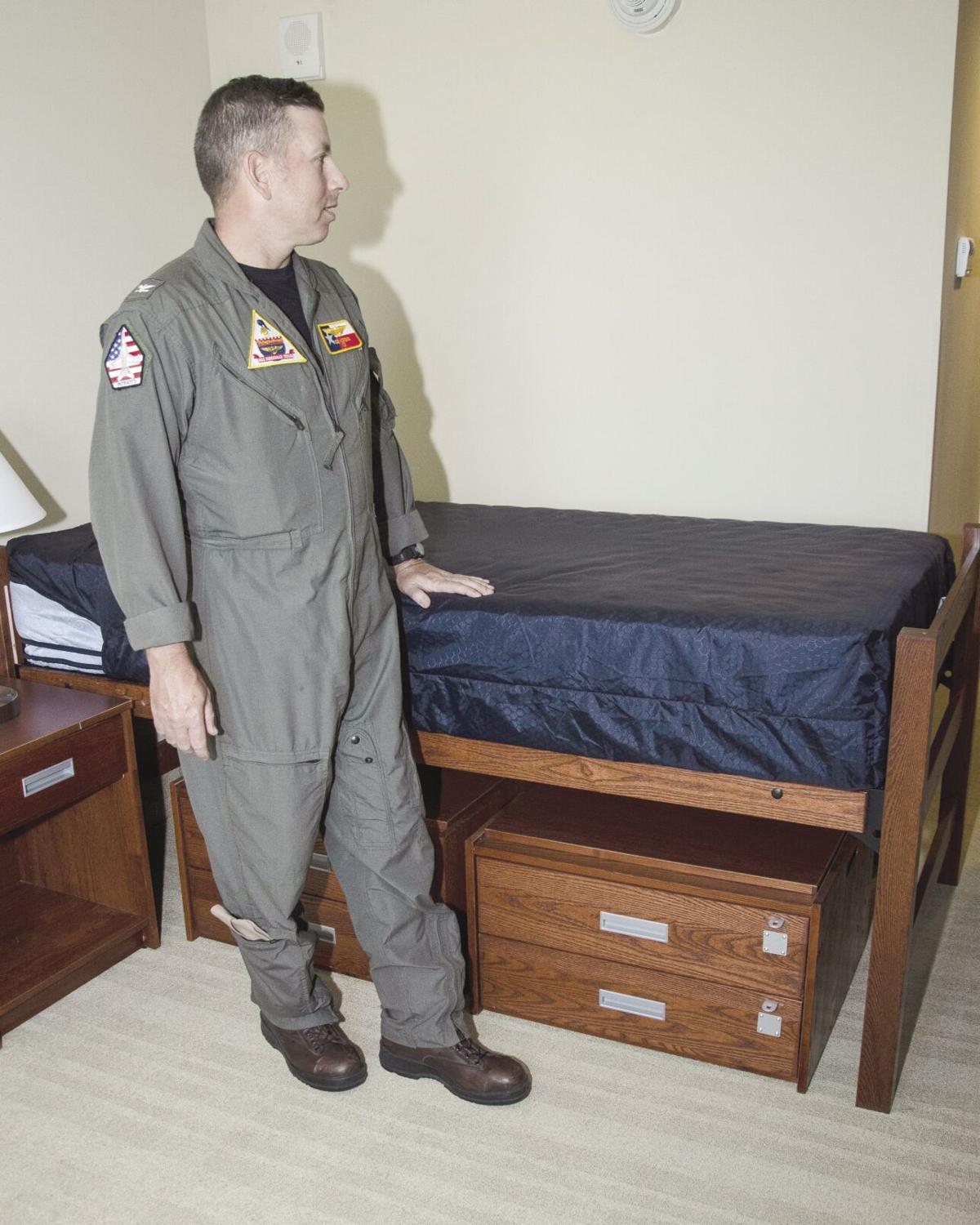 Capt. Thomas Korsmo cuts the ribbon officially opening the new Unaccompanied Housing complex for single junior enlisted sailors on NAS Kingsville. The UH is the result of a $2 million renovation of a former guest rental inn closed in 2019.

An NAS Kingsville building has a new life and enlisted single sailors have a new home, thanks to a $2 million renovation of the former Navy Gateway Inn and Suites.

Capt. Thomas Korsmo, NASK commanding officer, on July 8 cut the ribbon officially opening the new Unaccompanied Housing complex, surrounded by many of the sailors who had moved in the previous week.

“This is better than the old barracks – so much better,” said Machinery Repairman 3rd Class Kenneth Oleas. “There’s like everything here and lots to do. And no roommate!”

The rooms are for single or unaccompanied sailors in pay grade E-4 and below.

Currently, the UH has 36 rooms with 38 beds – most are single rooms – and houses 27 sailors, said Jonah Shalack, NASK housing director.

Each room has a refrigerator, microwave and television in addition to closet and drawer space. Each of the three floors has a kitchen, laundry and lounge.

The center is operated by Morale, Welfare and Recreation personnel. Pending approval, MWR also will have responsibility for 15 “Navy Getaway” rooms including two executive suites, five suites and eight standard rooms. Those rooms will be available for rent to active duty and active reserve personnel for short or long-term.

“This is really nice. I wish I could move in here,” said Chief Petty Officer Joeffrey Mamaril, the lead chief petty officer for MWR and UH. “I have a dog, so I can’t.”

The NASK Chaplain’s Office will be moving into the building within a few weeks as well.

The UH buildings once were old-style barracks, then for years were a type of temporary rental as the Navy Gateway Inns and Suites. After that was closed more than two years ago, plans began to renovate the buildings and move the UH from an older, maintenance-intensive building.

Greco Construction Inc. was awarded a $1,614,374.86 contract to transform the NGIS into kitchenettes and laundry rooms.

The project also included storm drainage improvements, to prevent soil erosion and building settlement, in the form of gutters and added downspouts that tie directly into the storm sewer. Construction began on Jan. 12 and was completed on June 4 – more than two months ahead of the contract deadline.

“NASK is very proud to have a premier Unaccompanied Housing that will set the standard for the Navy!” Korsmo said.

“Our hardworking sailors deserve the best accommodations possible, which helps us accomplish our mission.”