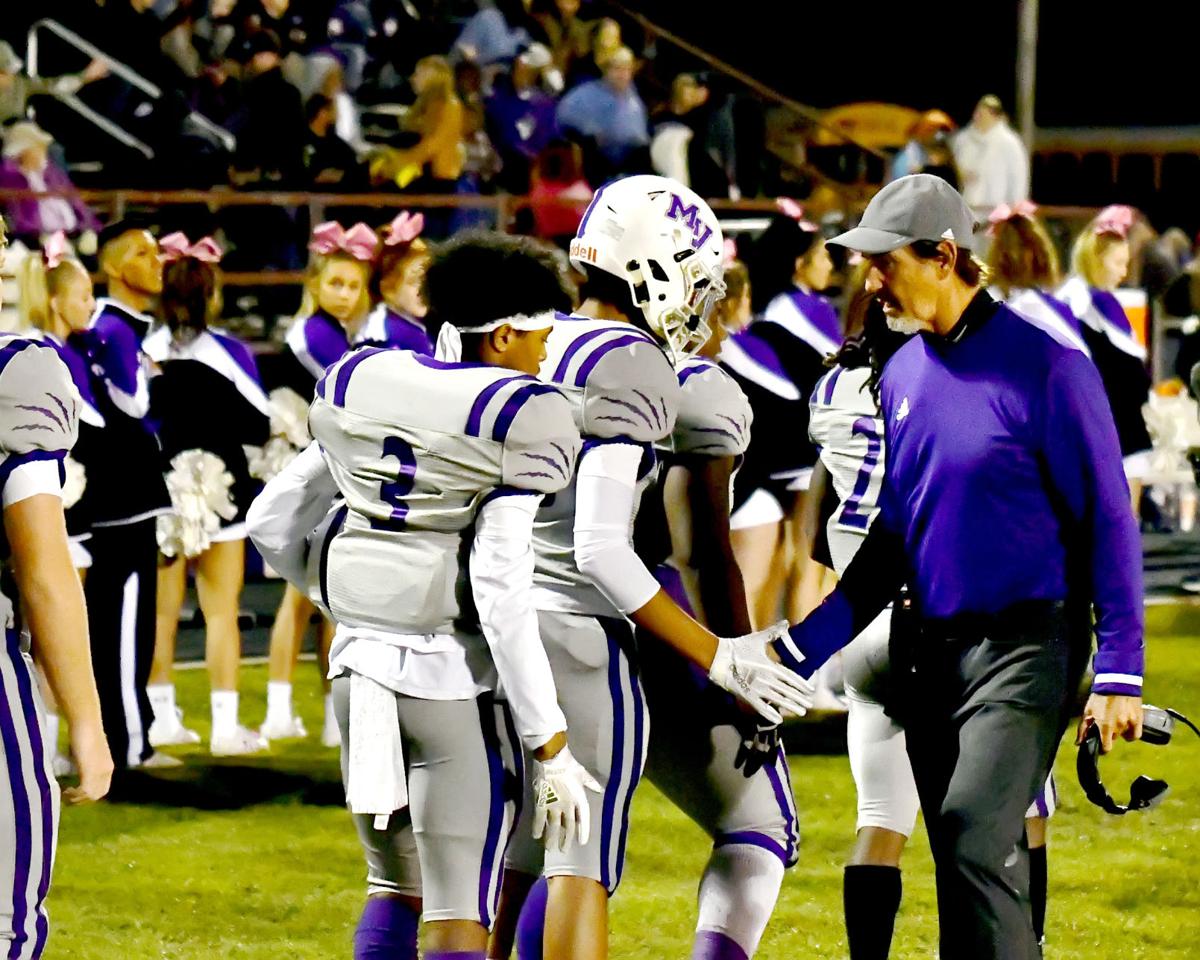 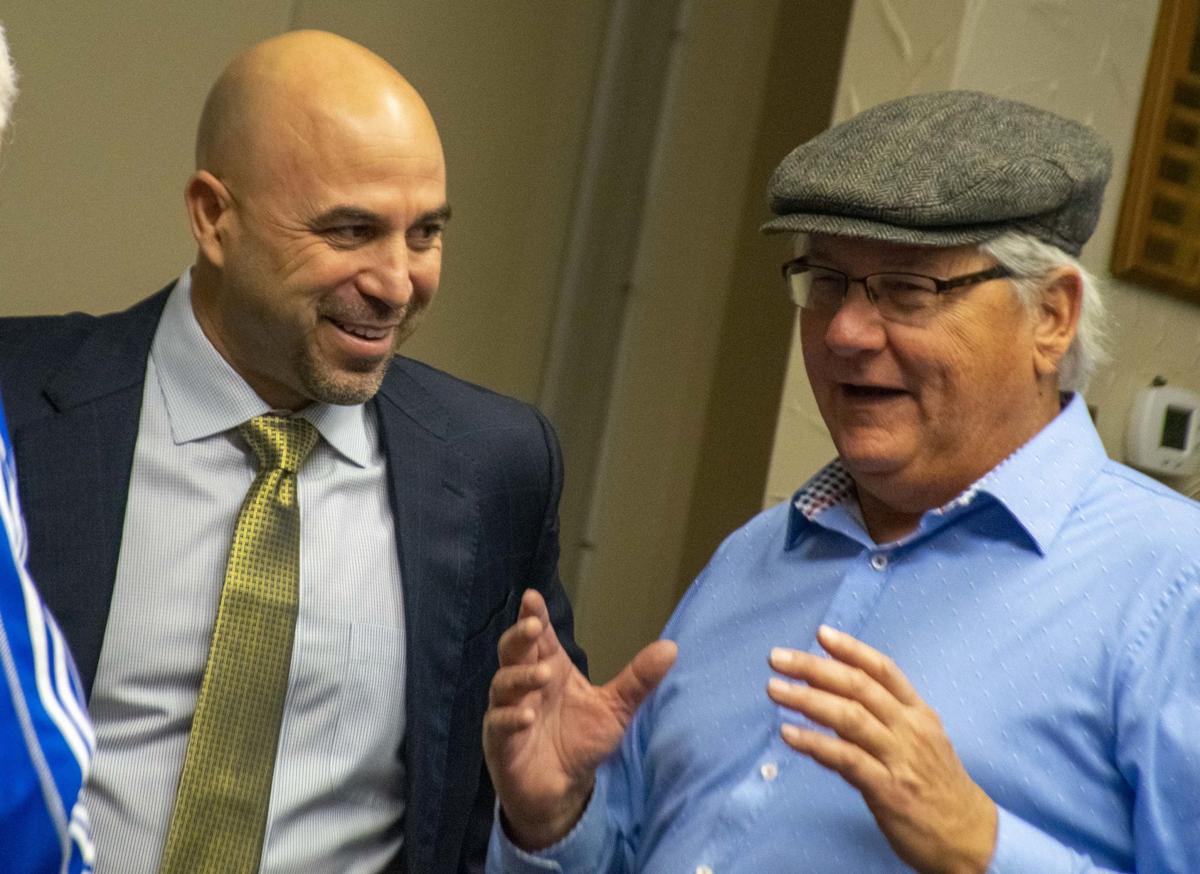 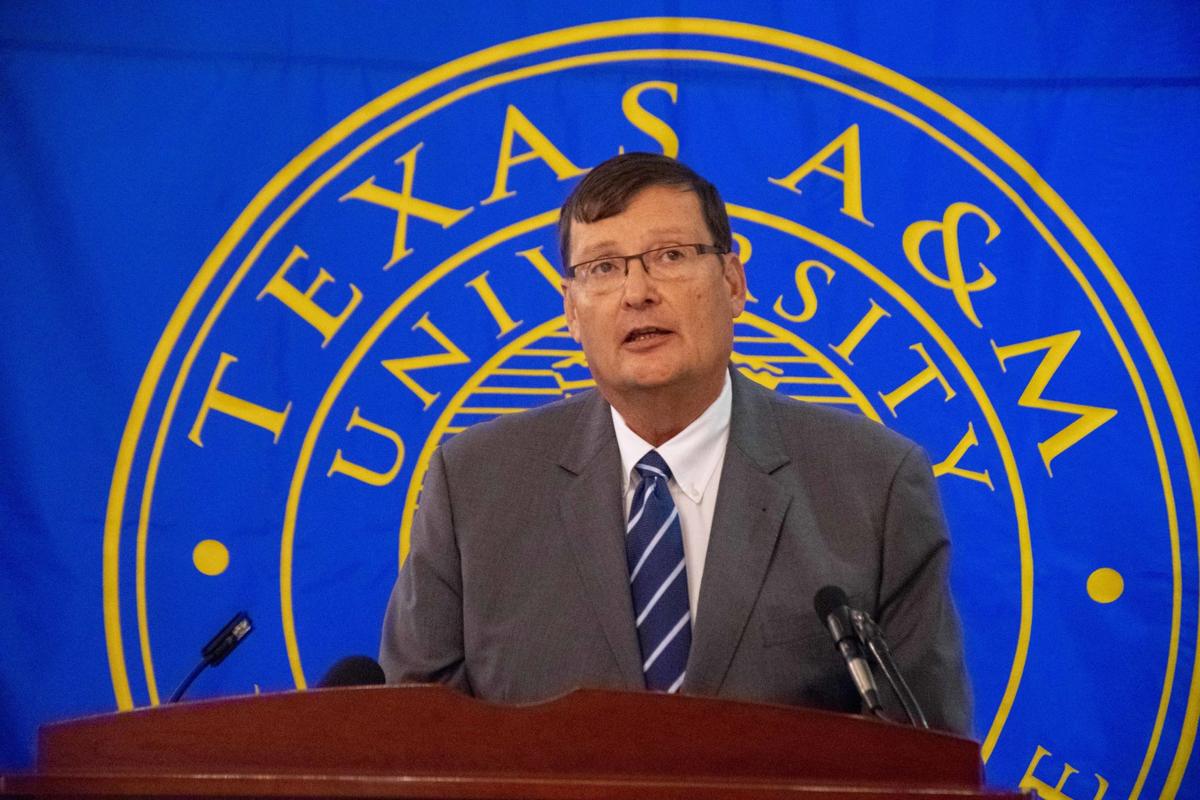 Editor's Note: The online version of this story corrects an error made by an interviewee related to the role of a former colleague of Art Briles from the University of Houston. The incorrect statement has been removed.

Texas A&M University-Kingsville began the New Year with the announcement of a new face – Mike Salinas – to lead the charge of its struggling football program.

However, some Javelina alumni in the form of a committee approached officials at the university with a name they felt could have changed the landscape of the historic program: Art Briles.

Rodney Serpa – a former football player and Javelina alumnus – revealed that he, along with other “concerned Javelina alumni” had reached out to the former Baylor University head coach about becoming the new head football coach at TAMUK.

Who is Art Briles?

Briles was fired from the program at Baylor amid a sexual assault scandal in 2016 involving multiple football players. Briles denied any wrongdoing, but came under heavy scrutiny for the atmosphere that was present during his tenure as Baylor’s head football coach and what role he may have had in incidents going unreported.

But Baylor University in 2017, months after it fired Briles, issued a letter that appeared to clear Briles of any wrongdoing.

The letter – obtained by the Fort Worth Star-Telegram in 2017 – from Baylor general counsel Christopher Holmes to Briles, said Baylor was “unaware of any situation where (Briles) personally had contact with anyone who directly reported to you being a victim of sexual assault, or that you directly discouraged the victim of an alleged sexual assault from reporting to law enforcement or [Baylor] University officials.”

Serpa said at first, there were reservations about asking Briles if he would consider being TAMUK’s new head football coach because of the scandal. Serpa said after looking into the situation, he and other alumni decided to contact Briles.

The committee, which Serpa has been a part of since 2006, also took part in identifying potential candidates for the head coaching position in the past.

“We were trying to figure out what we can do to make the program better,” he said.

Briles said in an e-mailed statement to the Kingsville Record and Bishop News on Jan. 9 that a few people “reached out to me and asked if I’d b (sic) interested.”

Briles is fresh off his first year as head football coach for the Class 3A, Division I Mount Vernon Tigers in northeast Texas.

The move for Briles

A few weeks before the end of the Javelinas 2-9 season, Serpa said the committee had a meeting set up with TAMUK President Mark Hussey and Executive Director of Athletics Steve Roach about the possibility of hiring Briles.

Serpa said because the season hadn’t ended, Roach did not want to talk about coaching changes, but listened to other concerns the alumni had about upgrading the facilities and having money available for the program. But, he said, Roach and Hussey told them they would consider Briles if he applied for the position.

Hussey and Roach both declined to comment on Serpa’s claim, but acknowledged that they were approached on a number of candidates during the search process.

“I don’t speak directly about any candidate, just because we have to respect the process and the confidentiality of it,” Roach said in an interview with the Kingsville Record and Bishop News on Tuesday.

The search came after TAMUK officials announced on Nov. 18 that then-head coach Daren Wilkinson would not be retained in his position. The process for a replacement was conducted by Parker Executive Search.

“What I have told almost everyone who will listen, is that really the search process for a new football coach (…) resides with the athletic director,” Hussey said. “In this case, the athletic director approached me about also using a search firm to help them with the process. But I did not get involved and I’ve told everyone that I would not get involved in it until we got to the end of the process.”

Who else was involved?

Briles’ possible hiring also drew the support of Kingsville Mayor Sam Fugate, who said he felt the former Baylor coach would be a good fit for TAMUK.

“Some of the alumni players that are friends of mine, were pushing for him for the head coaching position, and I told one of them that I’d like to talk to them to make sure this was something that’s real,” Fugate said in a phone interview on Jan. 6. “I talked to him for about 45 minutes.”

“I think he would’ve been a great hire here,” Fugate continued. “He was ready to come (to Kingsville).”

Despite their efforts, Serpa claimed Hussey told the committee the Texas A&M System Board of Regents “shot down” the idea of hiring Briles.

He said members of the committee contacted Board of Regents members, and they denied that was the case.

“They told us, ‘We never shoot down anything — it’s strictly up to the president of the university to pick who he wants,’” Serpa said.

Hussey agreed that the selection of a new head coach was up to the president of a university, but denied he ever said the Board of Regents turned any names down.

“So the Board of Regents never turned me down,” Hussey said. “The chancellor (John Sharp) has always been very clear on this – that the decision about who we recommend resides ultimately with the president of the university.”

“I think there’s lots of misinformation that was out there that some people misinterpreted,” Hussey continued. “But the regents never said ‘No.’”

A final meeting took place in mid-December, Serpa said, with the committee along with Hussey and Roach, which allowed Hussey to update the committee on the coaching search. Hussey acknowledged that he had received e-mails from individuals offering suggestions on a possible candidate for the head coaching position, adding that he “skimmed” through them before passing them on to Roach.

The athletic director, Hussey said, was the one handling the search, and the president’s involvement did not extend beyond passing along names.

“All of these emails to the best of my knowledge were also copied to my athletic director,” Hussey said. “Since he was running the search, there really wasn’t a need to do too much but where a new name came in, I definitely relayed that to the athletic director.”

Roach on Tuesday declined to comment on whether Briles was ever considered by him for the head coaching position at TAMUK. He also declined to respond to a claim from Serpa that Roach was concerned about media backlash should Briles’ name emerge as a potential hire.

“I’m not going into specifics about that situation,” Roach said. “So you know, we had a criteria of things we were looking for in a coach and that’s really what our pool was looking at.”

Serpa said the alumni started making phone calls to other alumni who knew of Briles, as well as individuals who knew Briles at Baylor, to see what they thought of the hire, in a final attempt to solidify support for the head coach.

Serpa said a select group of individuals were willing to donate “several million dollars,” to the TAMUK, “contingent if Art Briles is hired.”

“Nobody’s going to put money behind somebody they don’t know,” Serpa said.

Briles said in his e-mail, “nothing official from the university ever materialized,” about the opportunity to coach at TAMUK.

On Dec. 20, TAMUK announced the hiring of Mike Salinas, to the committee’s surprise, Serpa said.

Salinas was a three-year letter-winner for the Javelina football program from 1995 to 1999.

He began his coaching career at TAMUK in 2002 as a secondary coach when the Javelinas won four straight Lone Star Conference championships and had four straight playoff appearances. He coached at the collegiate level until 2011, which included stints for West Texas A&M, Sam Houston State and Hardin-Simmons University.

He also coached high school football in Edinburg and Weslaco from 2013-2018.

Salinas’ hiring has been celebrated by the community, given his ties to the program and his goal to return the Javelina program to its former glory.

Fugate and Serpa said their support for Briles had no impact on their hope that Salinas is successful in turning the program around.

Serpa just expressed his disappointment in how the process played out.

“We couldn’t understand why there wasn’t even a call (to Briles),” Serpa said. “I don’t think they were serious from the beginning.”