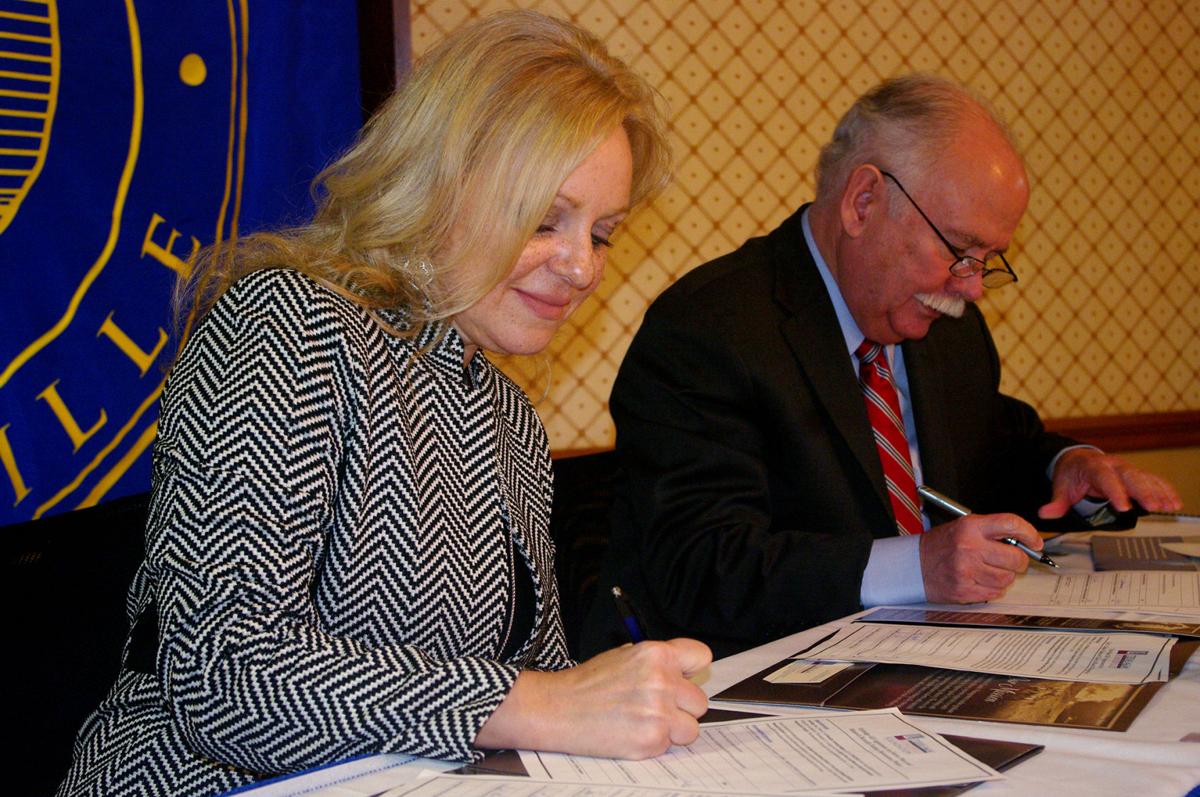 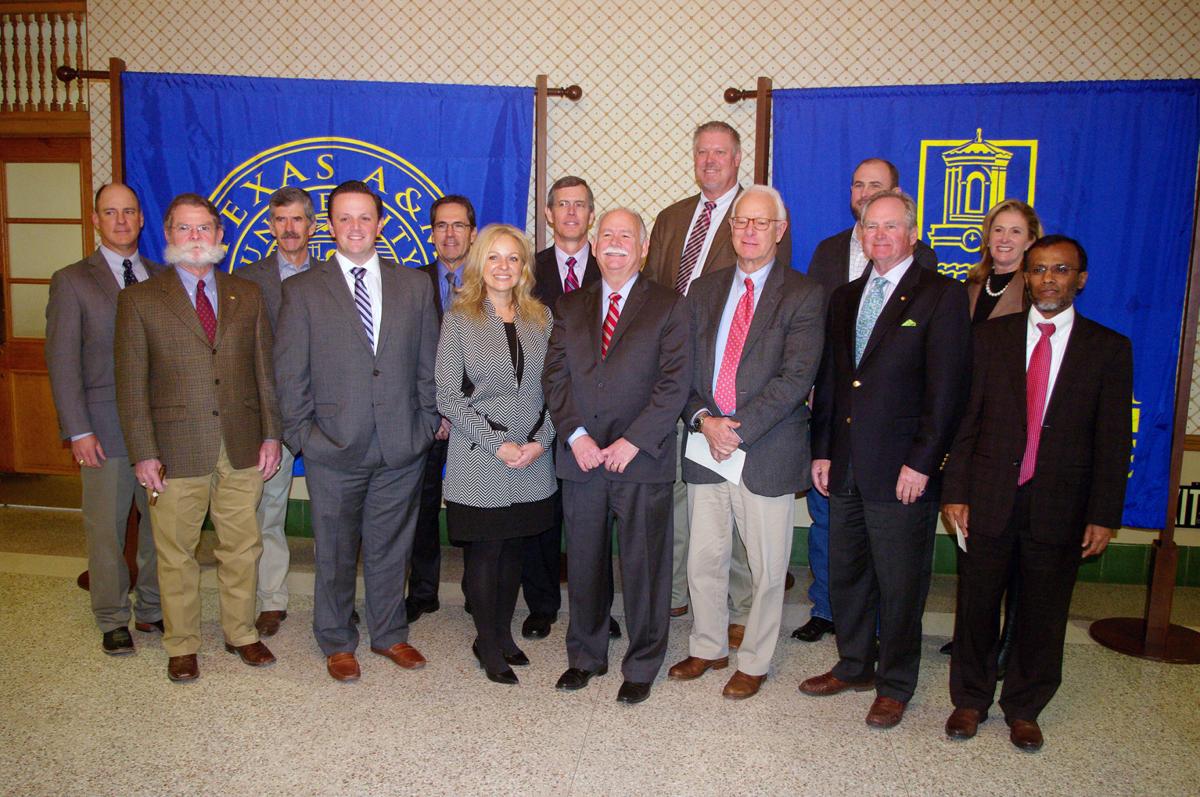 Texas A&M University-Kingsville announced Friday a partnership between Enbridge Inc. and King Ranch Inc. for a joint donation that will grant a combined $200,000 that will provide funds to the Caesar Kleberg Wildlife Research Institute to restore a native monarch butterfly habitat, as well as fund student scholarships with the university’s engineering department and King Ranch Institute for Ranch Management.

TAMUK President Steven Tallant said during Friday’s announcement, held in the Founders Room at Lewis Hall, that he was “deeply, deeply appreciative” of the grants which will benefit the university’s “three signature programs.”

“When I travel the country, even internationally, it’s those programs that people speak to me about,” Tallant said. “And (this donation is) really going to help us take those programs even further.”

The Valley Crossing Pipeline project is a 176-mile natural gas pipeline that begins in Agua Dulce and extends south toward Brownsville before ending 14 miles offshore.

According to a TAMUK press release on the announcement, the pipeline’s right-of-way lies within a migratory corridor of the monarch butterfly that traverse along the Texas Gulf Coast in spring and autumn every year to and from wintering grounds in Mexico.

During the past year, Valley Crossing LLC, a wholly owned subsidiary of Enbridge Inc., and the King Ranch have worked with the Caesar Kleberg Wildlife Research Institute to identify and utilize a native seed mix throughout the 42 miles of right-of-way in Kenedy County to transform the corridor into a grassland habitat needed by the monarch butterfly population.

The joint donation of $100,000 to the research institute will fund the ongoing development, installation and research of South Texas native seed mixes and the restoration of the native monarch butterfly habitat throughout South Texas during the next three years, as well as educational outreach activities with landowners and other community stakeholders.

Robert Underbrink, president and CEO of King Ranch Inc., said the monarch butterfly project was “a beginning of something that will expand over the whole U.S.”

“We may not be right in the main corridor, but we’re part of that corridor,” Underbrink said. “And where Caesar Kleberg is, it touches all of that, and I think what you’ve got here is going to bring a lot of other people to the table as we go forward to make something much bigger happen.”

Forrest Smith, endowed director of South Texas Natives and Native Seeds for the research institute, also spoke about the future impact of the project outside of the Kenedy County right-of-way.

He said the monarch butterfly has become a “poster child” for the loss of native wildlife habitats.

“Restoring native plants to a pipeline right-of-way might seem like one small, little piece of that effort of conservation, but it’s a very important one,” he said.

Smith said having 42 miles of contiguous habitat is “almost an unheard of thing when it comes to right-of-way development,” and the research they will be able to conduct will allow the institute to learn how to make it better.

Also announced during Friday’s event was an additional $100,000 donation split evenly between TAMUK’s Frank H. Dotterweich College of Engineering and the King Ranch Institute for Ranch Management. The grant will fund scholarships for students of both programs.

Clay Mathis, the endowed chair for the King Ranch Institute for Ranch Management, said the institute was established about 15 years ago to educate future ranch leaders, and has so far graduated 35 students who have gone on collectively to manage nearly 4.8 million acres across the United States.

“With this gift, we are better able to train (our) students through service projects, and better able to serve more ranches,” Mathis said. “So we thank you for your investment in us, and we will do all that we can to make sure you get a high return on that.”

Mohammad Alam, dean for TAMUK’s engineering department, said the scholarships would help bring in high-caliber students who can contribute toward “the well-being of South Texas as well as the state and the nation.”

“We will be good stewards of this money,” Tallant said to Valley Pipeline and King Ranch representatives during Friday’s announcement. “We will make sure that every penny that you’ve given up makes a difference in the lives of our students.”