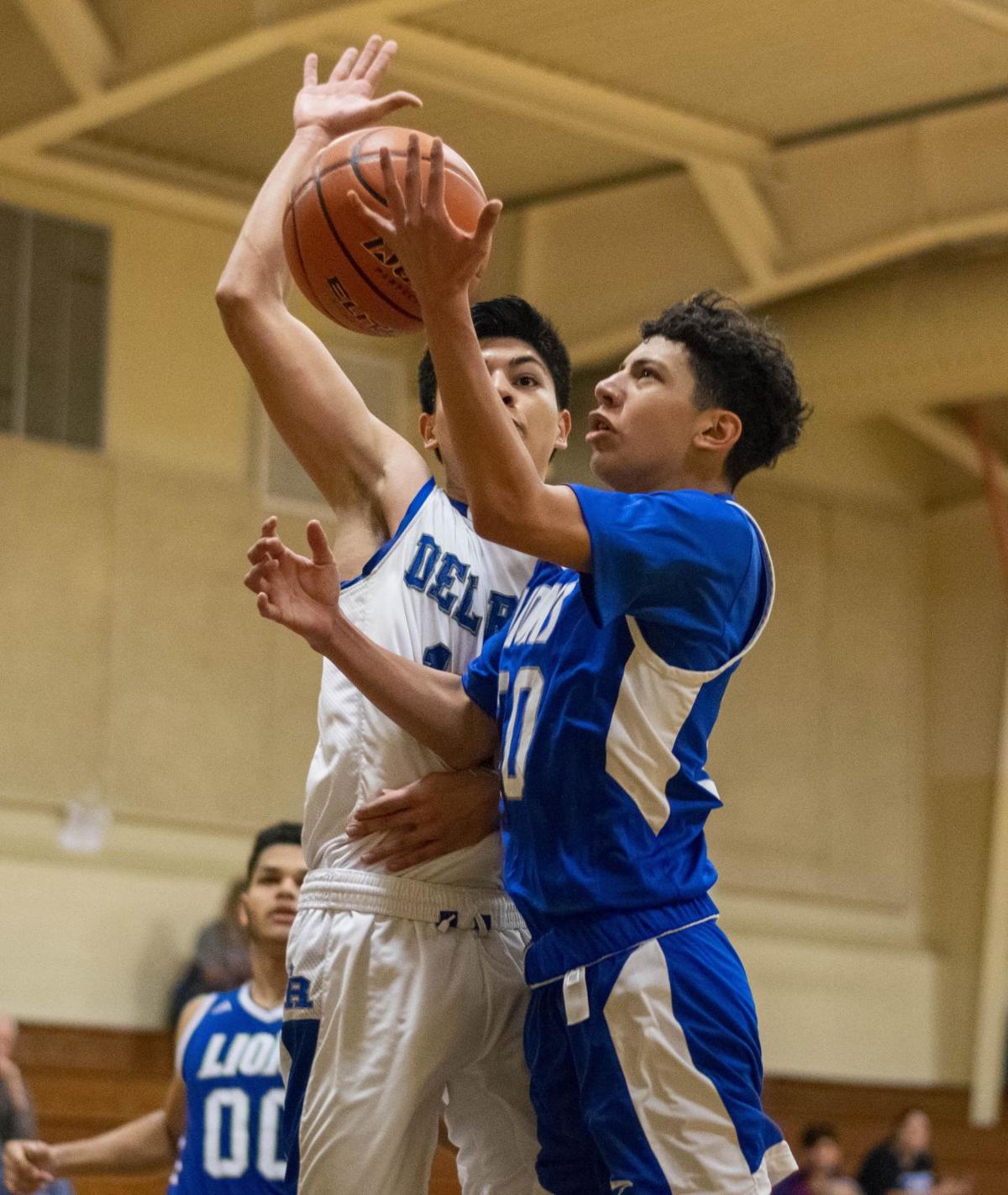 Anjil Pena tries to knock down a contested lay-up in the Lions loss on Friday afternoon to Del Rio. 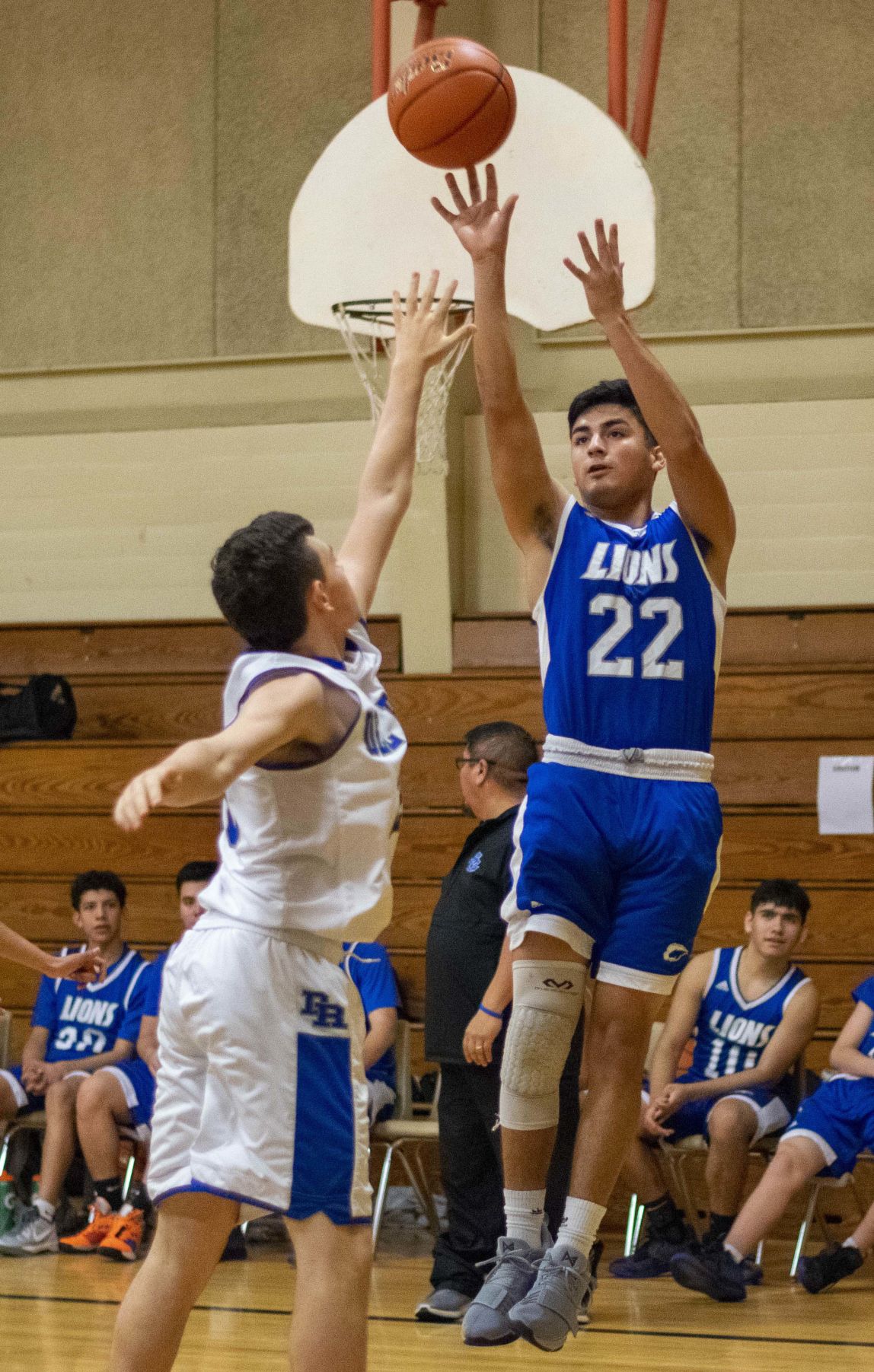 Joel Guerra attempts a jumpshot in Santa Gertrudis Academy’s first game of the Brahma Holiday Shoot this past weekend.

Anjil Pena tries to knock down a contested lay-up in the Lions loss on Friday afternoon to Del Rio.

Joel Guerra attempts a jumpshot in Santa Gertrudis Academy’s first game of the Brahma Holiday Shoot this past weekend.

As a new season commences for the Santa Gertrudis Academy Lions, Head Coach Matthew Gonzalez said the preseason was a tough test for his young squad.

“We’re getting better every game,” Gonzalez said. “We’re working on our fundamentals, little things and we still have a lot of stuff to improve on, but we’re getting there. I think we will be ready for district. So, that’s all I’m worried about.”

The Lions come into the 2019-20 season missing six of the eight all-district players from a team that finished third in the District 31-3A standings last season.

The Lions have had some early struggles creating chemistry in the first few games of the preseason because of player injuries and the holiday schedule.

Junior Kirby Owen said because there are so many new players, it has been tough to mesh together as a team.

“Coming into (this season) we have a lot of young players,” Owen said. “I mean, we’ve never really played a lot together. But I think as the season progresses, I think we’ll get our chemistry pretty set.”

Competing at the Brahmas Holiday Shootout in Kingsville over the weekend, the Lions faced stiff competition, including two games against Class 5A Tuloso-Midway and Class 6A Del Rio.

Although they were unable to come away with wins in both contests, senior Noah Bustamante said the experience facing “bigger” teams this past weekend will help them with the district season.

“It was really good for us to go against the press and everything and see what bigger schools can do,” Bustamante said. “And it’ll be easier for us against the schools that we face when we start playing in district. I think we’ll be able to come together during district.”

The Lions open up the district season on Friday against Banquete at home, with games starting at noon. The following Tuesday they face San Diego, with game time at 7:30 p.m.